If you hadn't heard, Intel actually unveiled a new smartphone chip at CES. It's just not a particularly exciting one. Lexington, as its known, will be marketed primarily in emerging parts of the world - think Southeast Asia and Africa - in handsets that will probably closely mimic the reference design you see below in the hands-on video.

I'll admit - there's not a whole lot to this thing. It has a tiny 3.7" screen, isn't particularly thin (actually, it's pretty thick), and feels cheap. But this is Intel's play in the budget market, and on the whole, I feel like they could do very well with it. Phones based on this platform will likely be as cheap or maybe even cheaper than some of the most economical hardware manufactured by the likes of Sony, HTC, and Samsung (eg, sub-$100) - with regional OEMs keeping costs down. 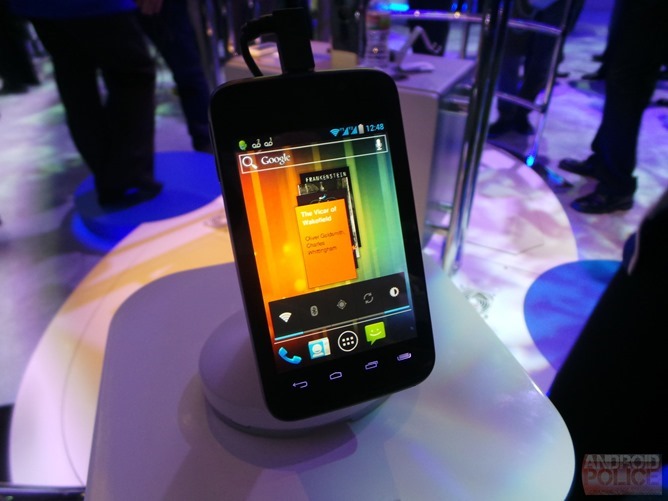 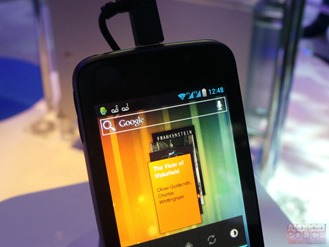 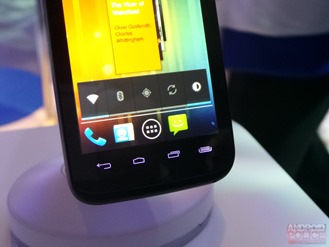 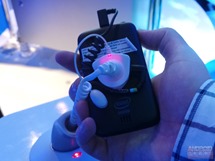 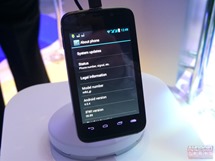 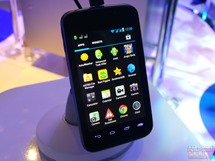 As far as my impressions, the phone is actually pretty quick, though it is running Android 4.0. Intel says an Android 4.1 image isn't far off, but was too buggy to put on display at the show. Other than that - there isn't much to say. New Intel chip, new reference design that OEMs will closely mimic in retail handsets.

Photos and video in this post courtesy of the AT&T Galaxy Camera.