I'll be the first to admit – this one's a bit of a mess. Samsung just started pushing a small OTA update to Galaxy S III units in the UK, which is said to bring a number of potentially major fixes. Considering there's no official word (or changelog) from Samsung, however, we're having to go on hearsay for this one.

Firstly, this update fixes the bug that allows any app to root and gain full access to Exynos 4 systems. That's a good thing, and has been confirmed over at XDA as patched with this OTA. From here, however, things get a little fuzzy. 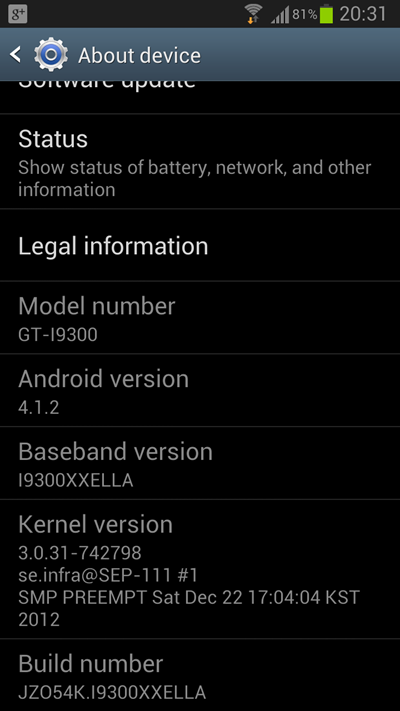 There appear to be a small number of other security fixes here, which resulted in an update to TrustZone, as well as a new bootloader. Right now, it's being said that the bootloader update contains a fix to the dreaded Sudden Death bug that many GSIIIs have been plagued with.

Naturally, we've reached out to Samsung for an official word on the matter, and hopefully we'll hear something back relatively soon so we can clear up any and all confusion. In the meantime, though, it's probably a good idea to go ahead and pull this update, even if only for the Exynos 4 bug fix.

[Update: It's Live, Hands-On] Facebook Preparing To Roll Out 'Push-To-Talk' Voice Messaging, Is ...

Polaroid Announces A New 7" Tablet For Kids That You Should Not, Under Any Circumstance, Even ...