Good news, ROM enthusiasts: the Android Open Kang Project has released the much-anticipated first build of 4.2. Bad news: it's a completely new ROM, built from the ground up. That means that it won't be quite as feature-packed as you remembered, and device support is limited to the more popular Nexus models, at least for now. You'll also need to install a recovery that's compatible with 4.2 ROMs (the latest ClockworkMod and TWRP should do the trick) and do a full data wipe of your previous ROM. Warm up Titanium Backup. 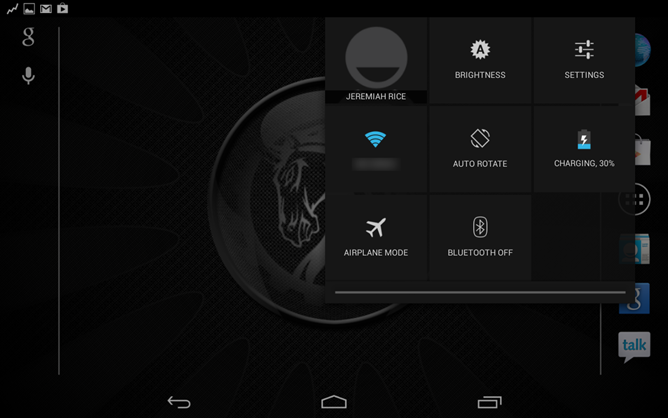 For the MR1 release, only the Galaxy Nexus (Verizon and GSM flavors), Nexus 4 and Nexus 7 builds are available. On the bright side, most of the customization functions have already been brought over to the new builds, including customizable Navigation Bar targets and the like. The AOKP team even managed to cram a few new features in there, including unlimited lockscreen widgets, statusbar transparency, and fully customizable 4.2 statusbar toggles. The only real issue with the ROM so far is spotty support for the new multi-user function.

Downloads for the MR1 release and Gapps can be found at the link below. The next release, which should come in 2-3 weeks, will (hopefully) add support for the more prolific Galaxy phones.