Facedroid is an app that ambitiously set out to give users a more powerful, functional Facebook experience. Until now, though, it was only available for Android tablets.

In a substantial update to version 2.52 today, that changed – the new update finally brings Facedroid to your phone. The phone interface, as you may expect, looks to bring the same functionality users have come to know and love from the tablet version. That being said, it should be noted that the phone interface is in beta, so users can expect that not everything works perfectly yet. To that end, the developers promise plenty of updates "coming soon" to continue refining Facedroid for the small screen. The app is also on sale, running just $0.99 compared to its typical $2.49 price point. 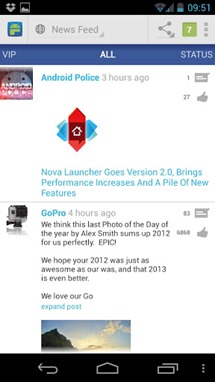 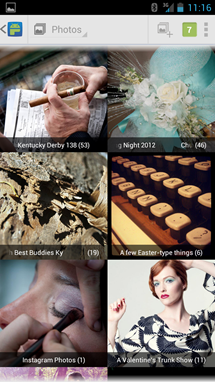 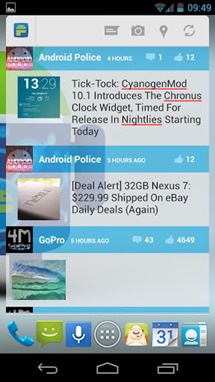 If the official Facebook app's 2.0 update wasn't quite what you'd hoped for, or if you just want a different experience (that only promises to get better), click through below to get Facedroid for any of your Android devices.

A Way To Play Starcraft On Android That Isn't Embarrassingly Bad - With Full Touch Controls - ...