First off, a little briefing for those who are unfamiliar with Touch of Modern: the site requires an invite to gain access, so if you're not already a member and you're thinking of buying this, or any other deal really, you should sign up for an invite immediately. I got mine in a day or two after requesting, but your mileage may vary. 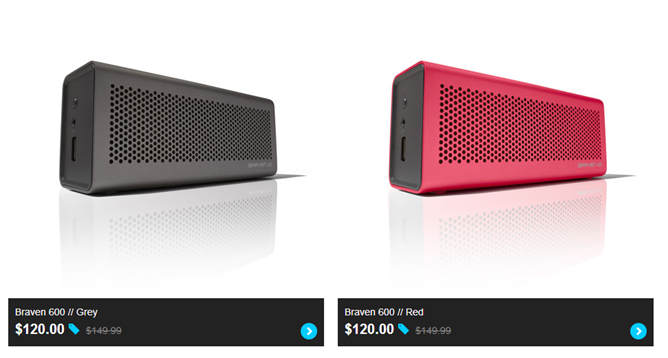 The deal will last until January 1st at 12PM EST, so unless you already have an account, you won't be able to order today, but sign up and watch your inbox for your invite. And even if you don't want these speakers, I recommend inquiring for an invite anyway. This site is fantastic and frequently has great deals on all kinds of fancy and eclectic stuff.