Back in October, you may remember that we reported Tapatalk HD for tablets was a thing, that said thing was in beta, and you could download it. Of course, like any off-Play Store beta, getting updates meant downloading a new version whenever one became available, putting it on your device, and all other sorts of messiness no one really likes to deal with. As of today, though, Tapatalk HD for Tablets Beta is on the Play Store, free of charge. 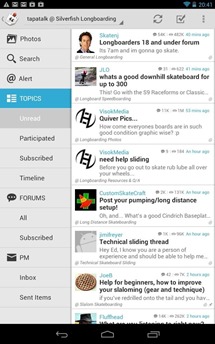 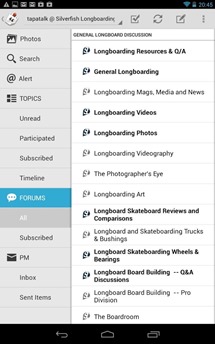 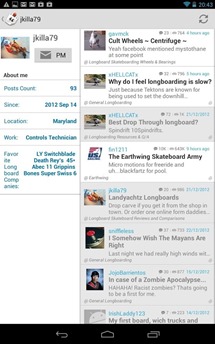 We know Tapatalk charges for its Android phone client (which, frankly, isn't very good), so don't expect this free beta version to be on the Play Store into perpetuity. In fact, in the Play Store description, Tapatalk says you can expect the app to exit beta around the end of January 2013, at which point you'll be offered to purchase the full 1.0 release at a "huge discount."

Hit up the Play Store to check it out.