Google has really gotten the stock Android keyboard spruced up in recent versions of the OS. Of course, it's still a limited experience lacking in the bells and whistles of some third-party solutions. Speaking of bells and whistles, the new Kii Keyboard has more tweaks and settings than you'll believe. 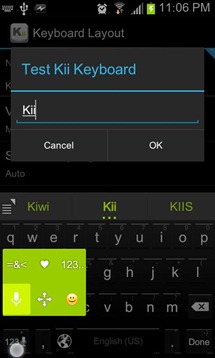 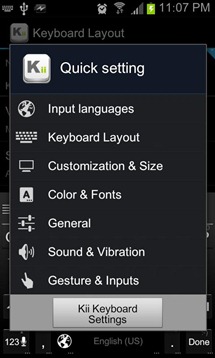 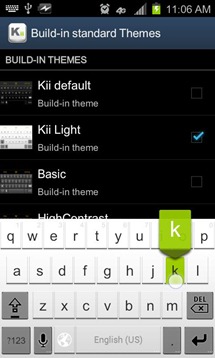 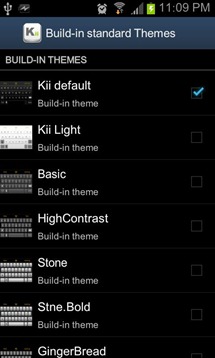 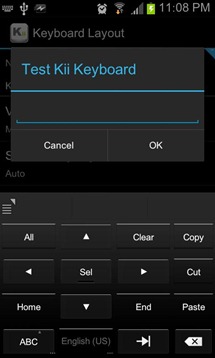 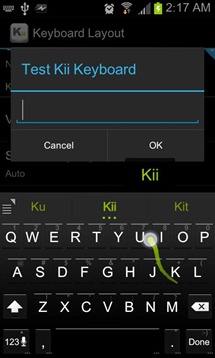 Kii takes some of the most popular features from the established keyboards. It has swipe input like the Swype keyboard, word prediction like SwitfKey, and a split layout for tablets like you get in several other apps. Want Emoji? Kii has so much Emoji you'll [hamburger] your [football]. You can change up the font, color, key height, and even background images for the keyboard. Kii also has 8 built-in themes, with support for more themes built for Go Keyboard and others. 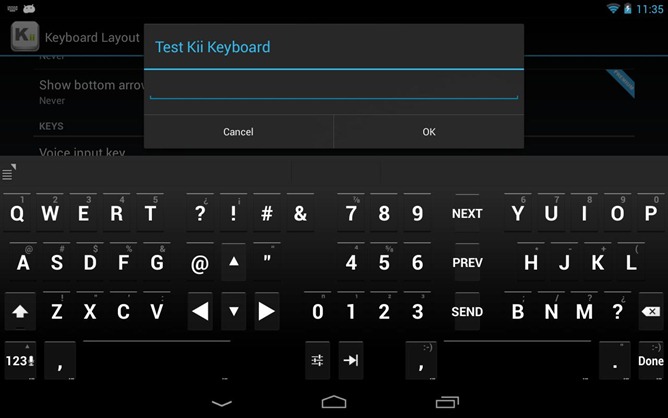 In practice, Kii works well – though the prediction isn't as clairvoyant as SwiftKey. If you dig the Stock keyboard but want more customization, Kii might be just what you need. This is a beta app, so it's free to use for now. I expect a paid version will be released at some later date.

Don Bluth Insists On Making Your Life Weirder By Releasing The Laserdisc Classic 'Space Ace' On ...