We're hearing from tipsters, as well as over on XDA, that HTC has begun the wide rollout of Android 4.1 for a large number of HTC One S devices, all of which seem to be WWE handsets ("WorldWide English"), which are sold by and large in European markets. The software version is 3.16.401.8, and the full update file can be found here, direct from HTC. The size of the update is a staggering 612MB. 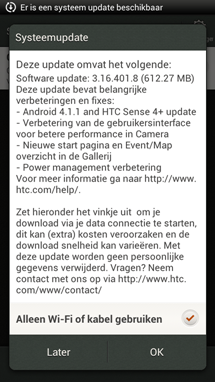 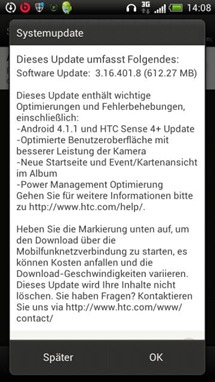 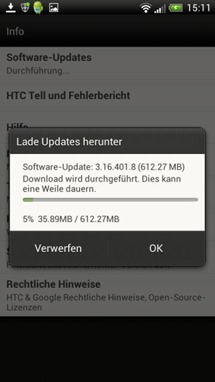 According to XDA, the following CIDs are part of the rollout:

There are possibly more, so if your CID isn't in the list but you've received the update, let us know in the comments.

XDA, and thanks Michiel!