Time for day three of our NVIDIA Tegra holiday giveaways! We'll be holding one more Tegra-themed giveaway tomorrow, and it's a biggie - so be sure to come back check it out. Today's giveaway is - you guessed it - more tablets! We're offering up three Fuhu Nabi 2's (which Cameron heartily recommends) - powered by NVIDIA's Tegra 3 processor. We're also throwing in a $25 AMEX gift card with each tablet. 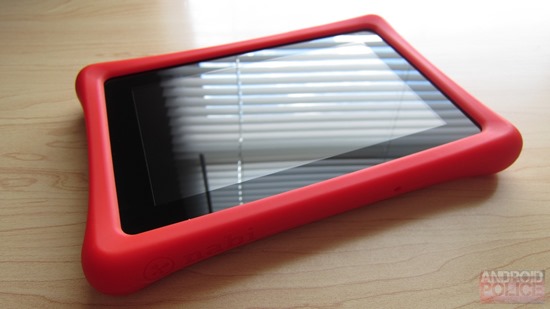 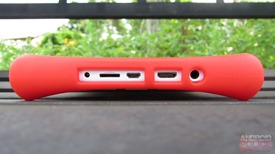 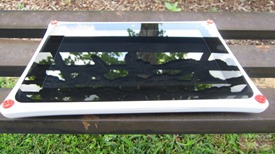 The Nabi 2 isn't the first tablet for kids, but we still think it's the best one on the market. It's built with a super-tough rubberized enclosure (made of food-grade silicone), so it's a lot less likely to end up a mess of tears and shattered Gorilla Glass. We're giving away three of these, so read on for instructions on how to enter.

We're making this one super easy - just comment on this post and record your entry in the Rafflecopter widget. The contest will be open only until December 23rd at 11:59PM PST (meaning it ends on Monday, December 24th at 12AM PST).

[Weekend Poll And News Roundup] Which New Android Phone Are You Most Looking Forward To In 2013?