Leave it to Disney to go all out like this. In a very rapid release of new apps, everyone's favorite kid-friendly distributor of films, TV shows, games and anything else that can empty parents' wallets has dropped on us three new titles. For starters, Nemo's Reef. This let's-call-it-a-game expands on the Finding Nemo franchise (naturally), and allows players to create their own underwater reef. You can customize the fish's home, add various characters from the movies including Gill, Dory, Bloat and Bubbles, and even plant a variety of seeds. It sounds a bit more like a virtual aquarium than a proper game, but that doesn't sound too bad to us! This one's free, so why not go ahead? 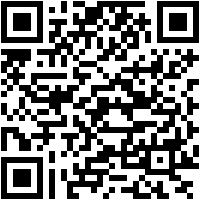 The next title is a live wallpaper of It's a Small World—Wait, get back here! It's just a wallpaper, so, no, you won't have to listen the song that's so incessantly annoying that even Disney makes fun of it. It will, however, treat you to a lovely set of visuals pulling both from classic Disney characters and the ride that is this app's namesake. This one will run you $0.99, which frankly is much cheaper than going to one of the theme parks to get on the ride in person. 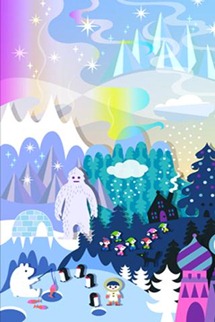 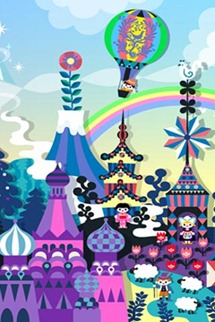 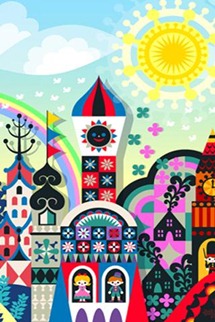 Finally, Disney released Where's My Holiday? This marks the third installment of the Where's My Water? series (the second being Where's My Perry?). As this franchise has been around the block, I won't bore you with explanations of how it works. However, this version includes twelve holiday-themed levels starring both Swampy, the gator from the first title, and Perry the secret agent platypus from the second one. This game is entirely free right now, so if you were on the fence about trying the others, this an excellent chance to give them a go. 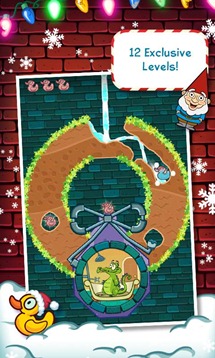 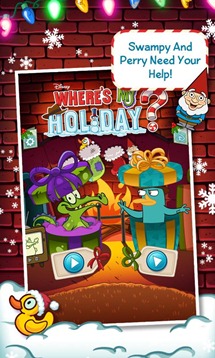 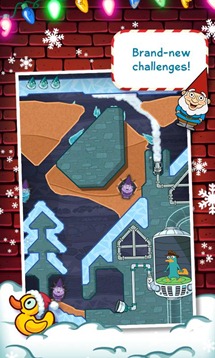 Huawei Set To Announce A 6.1" 1080p Phone At CES, Because Bigger Is Always Better–Right?