In its continuing effort to revitalize the Sonic the Hedgehog franchise, SEGA has released yet another made-for-mobile title starring our favorite member of the family Erinaceidae. Sonic Jump is a vertical platformer, with retro 2D visuals. The goal? Jump. In a generally upwards direction. And, of course, collect rings. 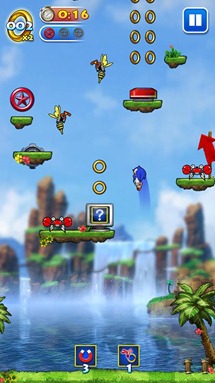 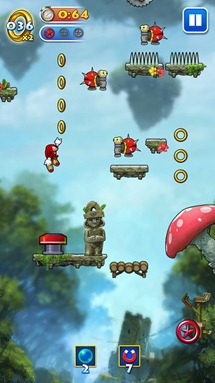 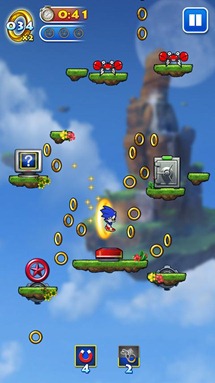 If a Sonic game needs a whole lot more explaining than that, it's probably cause for skepticism (the Sonic Adventure series excluded, perhaps). You can play as Sonic, Tails, or Knuckles (!) - and SEGA has promised more worlds and characters will be added in future updates, free of charge. Characters can be unlocked by spending the rings you gain during gameplay, though rings can be purchased via IAP should you get impatient. At a couple bucks, it seems like a reasonably-priced source of fun to me. Hit up the Play Store to get it now. 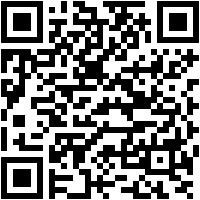