It's safe to say that while point-and-click adventure games have a very niche market, there's a select few mediums where they work well. Touch devices and PCs have always been prime candidates, as their interfaces lend themselves to a control scheme that isn't overly complicated: click to move, click to interact, click to do everything.

Especially with this year's The Walking Dead games garnering so much praise, the genre could be in for a little bit of a renaissance. With the recent release of Broken Sword II - The Smoking Mirror: Remastered, Android gamers will get an updated look at a game that many have touted as one of the best adventures in the genre.

A bit of a disclaimer: I haven't played the original PC Broken Sword games, so this review will deal with the game as it's presented here. Generally, upgraded titles like this need to be looked at closely, not only for the visual enhancements but for all-around extra polish. 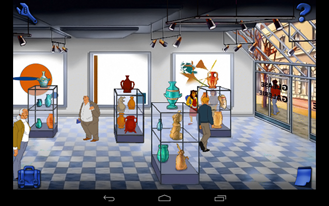 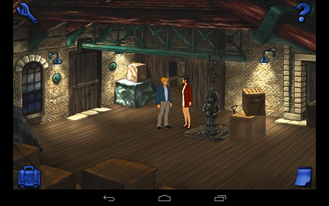 Broken Sword II picks up after the events of the first game, throwing our plucky protagonist into a number of dangerous situations with only his wits to survive. The classic mechanics of a point-and-click game are all here: you'll use different objects in your environment to achieve short term goals, and unravel a longer, more intricate mystery.  For instance, the opening sequence has our hero trapped in a room with fire blocking the door; I was able to kill a venomous spider by kicking out a loose bookshelf leg, which exposed a metal hook that allowed me to escape the chair I was tied to. From there, it was a matter of assessing the room I was in and using the right tools to triumph.

Where Broken Sword II looks to distinguish itself is the quality of the presentation. Games like these started out as plain text with no graphics whatsoever, so allowing us to hear conversations in fully-voiced audio and see animated cutscenes really help for those of us who don't like an extreme amount of reading.

However, it's still required that you put a lot of effort into caring about the situations you're placed in. Without the proper investment to paying attention to each detail, you can miss key things that will allow you to solve puzzles later. While some scenarios may result in the hero's unfortunate death, it's better to be safe than sorry about these kind of things. 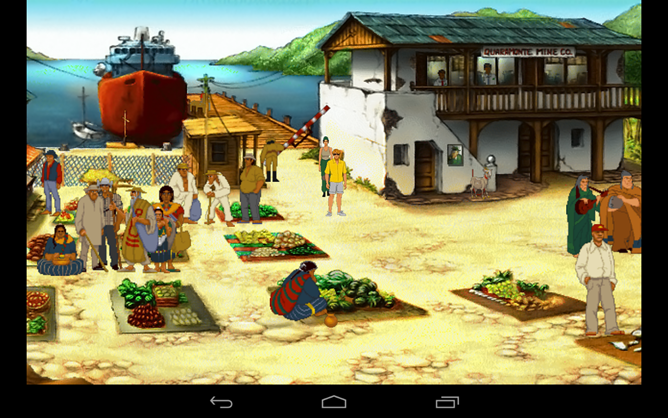 Some sequences may have the player thinking on their feet, but there are a few where the game stretches a bit. While trying to handle a hot canister that may or may not be explosive, I was told that I may need something to wrap around it. The right object was apparently a thin, lace-trimmed pair of panties which you would think would offer minimal protection against a burn.

It's moments like these that tend to make me dislike adventure games; for every puzzle that you feel rewarded for solving with your wits and memory, there seem to be just as many that require you to throw every item in your inventory onto the screen. Then, if you've happened to miss a minute object in a previous screen (which will happen, as objects that can be interacted with rarely carry indication that you can do so), you'll be wandering about, aimlessly clicking until something works.

I find it's a flaw of the genre as a whole because it takes you out of the current moment and painfully reminds you that you're in a game, not an adventure story. It throws up a roadblock and says "man, you didn't check that tiny pot for a key that was inside it? Sucks to be you!"

Thankfully, the game has a generous hint system that starts off vague, but then gives you specific instruction if you continue to ask it for help. This will keep players moving, but sometimes it just highlights the absurdity of the solution.

As a port, it's hard to fault Broken Sword II for feeling especially dated - fans of the genre will love it, but players expecting more modern visuals and gameplay may be disappointed. The mechanics, graphics and presentation don't really seem to take advantage of the advanced hardware available, and the touted hand-drawn animation has a sloppy tendency to drop frames. The new voice work is a nice gesture, but it doesn't exactly scream top-notch quality; while this is a game working with a 'for-mobile' budget, sadly, Broken Sword II doesn't feel like it deserves the Remastered title. 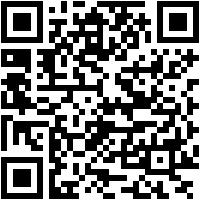