It's rare that the phrases "developer API" and "holy crap" are uttered in the same sentence, but if anything's going to pull it off, it might just be Google's new YouTube APIs. These allow developers to embed high-quality videos right inside their apps, obviating the need for that silly WebView thing.

Here's the full list of new features that this API allows:

The API, which was pre-announced at Google I/O 2012, offers these benefits:

The news is fantastic for developers, partly because it will make it much easier to include video content, but will also make it possible to improve on the YouTube browsing experience. As an example, 9x9.tv is an app that already makes use of the new APIs. It aggregates YouTube content into 9 curated channels that display different feeds based on the time of day, in an attempt to simulate how one might watch television (morning shows earlier in the day, late night talk shows during the evening, etc.). 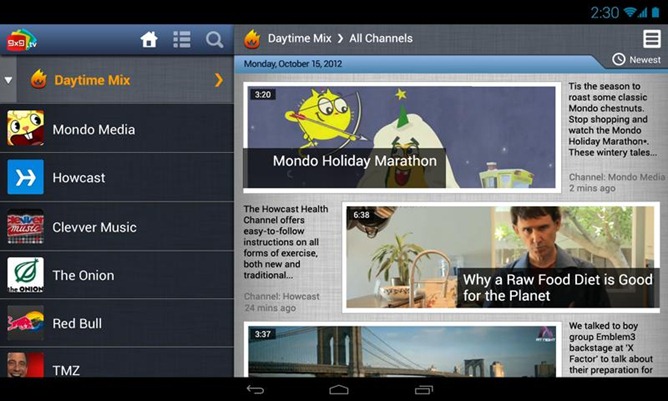 Another developer that's been working with Google on this private YouTube SDK is Schematic labs, who have used the new API to build SoundTracking. Something of a SoundHound/Shazam clone, this one allows you to identify a song and then pull up its corresponding YouTube video directly in the app. Pretty nifty! 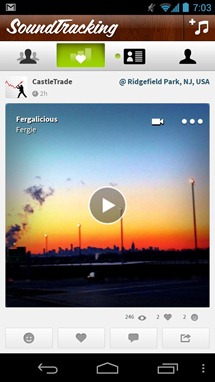 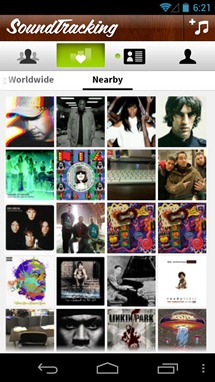 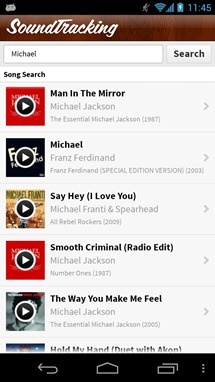 The API is being rolled out on an experimental basis right now, but frankly, we're extremely excited to see all the other ways developers are going to utilize this in the future.

Motorola And Google Are Working On An 'X Phone' According To WSJ Rumor That Kind Of States The ...