Time for day two of our NVIDIA Tegra holiday giveaways! We'll be holding 2 more Tegra-themed giveaways in addition to this one over the next couple days - so be sure to come back every day through Sunday to check out the latest one. Today's giveaway is - you guessed it - more tablets! We're offering up the ASUS Transform Pad Infinity (TF700) and Transformer Pad 300 (TF300T), both bundled with their respective keyboard docks - both of which pack Tegra 3 quad-core power. 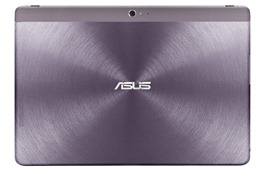 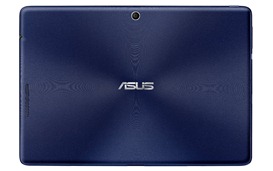 The TF700 is the only tablet on the market currently using NVIDIA's latest iteration of the Tegra 3 processor (the T33), clocked at 1.6GHz, with 1GB of RAM and a gorgeous high-resolution 10.1" 1920x1200 Super IPS+ display. The Transformer Pad 300 is packing a quad-core Tegra 3 as well, along with a 10.1" 1280x800 IPS display, and 8MP rear camera. Both keyboard docks come with built-in battery packs, to extend the life of your Transformer even longer. We're giving away one of each, with the aforementioned docks.

We're making this one super easy - just comment on this post and record your entry in the Rafflecopter widget. The contest will be open only until December 22nd at 11:59PM PST (meaning it ends on Sunday, December 23rd at 12AM PST).