You can watch live NFL games on any carrier you want, so long as you want to watch it on Verizon. The exclusive deal between the league and Verizon wouldn't be so frustrating if they'd update the app more often, but it looks like they've finally added tablet support for the various XOOM and Galaxy Tab models in their lineup. In case you're wondering, no, this won't work if you tether your tablet to a Verizon smartphone. 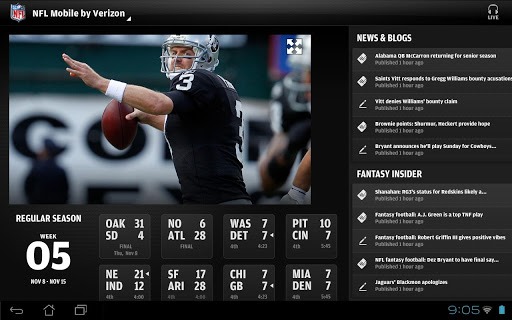 Other features include an updated streaming schedule for the postseason, the 2013 Pro Bowl, and the Super Bowl. You'll still need an NFL Mobile Premium subscription for live video and other features, and your local games might still be blacked out. Also, you can't use HDMI out, and some custom ROMs (like the one on my Verizon Galaxy Nexus) may fail Verizon's authentication system. Man, that's enough to make you want to watch Super Bowl XLVII on local television. For free. 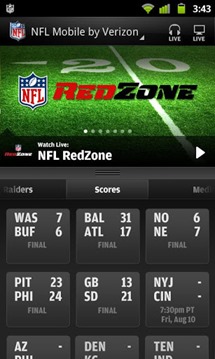 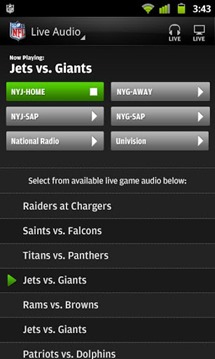 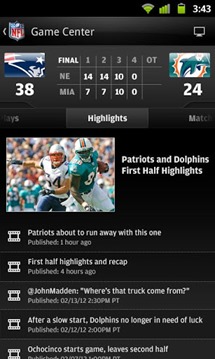