This isn't the first time that Dropbox has released beta versions of its Android app to the public, but it looks like in addition to all their other aspirations as of late, they've created a dedicated beta channel for the Android app. Adventurous users can download the latest Dropbox beta from the forums, then check the settings section of the app for the "early releases" option to get future updates. Non-Play Store downloads will have this option enabled by default. 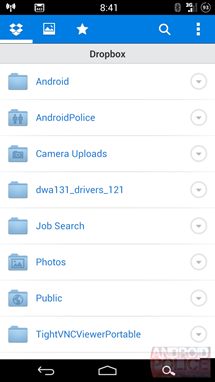 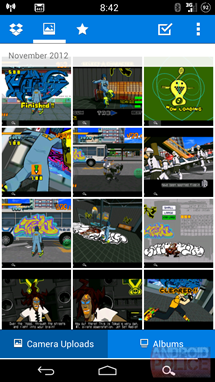 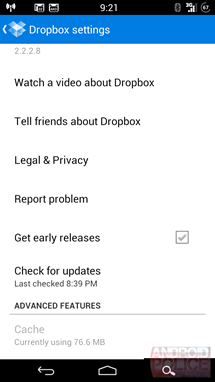 As for what's new in this release, the standard UI tweaks and bug fixes are present, along with the ability to share or delete multiple photos at once. You can also create photo albums and share them as you like. If you're feeling meta, you can even send the APK from the Dropbox forums to your Dropbox, then install it on your device. Go ahead and get your Xzibit jokes out of the way now.