One of the bigger mobile games that still somehow manages to disappear under the marketing behemoth of Angry Birds is Cut the Rope. Now, the company behind that title has released a new adventure: Pudding Monsters. The basic gist is, there is red, gelatinous pudding in the fridge, and man is the guy who owns that fridge a jerk. He keeps eating all of these clearly-sentient and terrified desert creatures. Help them!

The game is played in stages, much like Cut The Rope, and requires some problem-solving skills to get the job done. You move, manipulate, and merge the wiggling piles of goo, all while avoiding dangerous baddies on the kitchen table until your googly-eyed friends escape to safety. Sure, it means everyone's favorite pudding evangelist will have to find something else to get bip-boppity zim zam wozzley over, but that's a small price to pay to save an endangered... we'll call it 'species'. 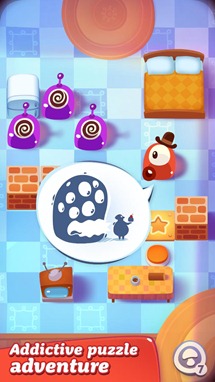 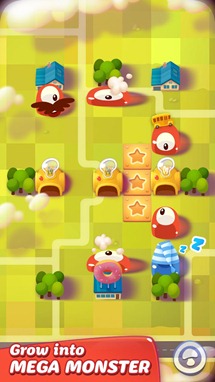 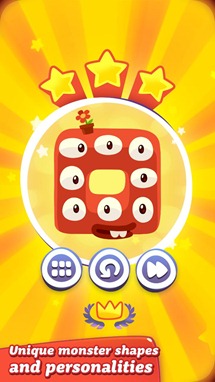 There are two versions of this game on the Play Store. A free version that's ad-supported, and a paid version for $0.99. Grab them both from these widgets that I made just for you. 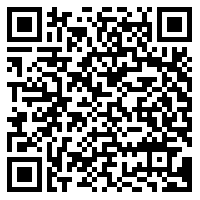