What makes a developer great is a continued commitment to a great product, and Apex Launcher dev Android Does has it in spades. Their latest in a long line of updates adds a handful of features, most of which are designed to allow the app to more seamlessly integrate with Android 4.2. There's a new shortcut to the Quick Settings menu, as well as modifications to the shortcut selection screen for 4.2 devices. Other changes include better theme, and live wallpaper support and a new dock swipe gesture on the Pro version. 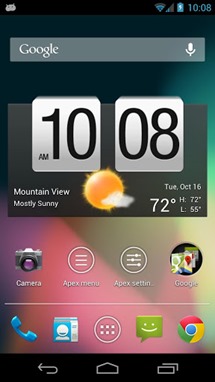 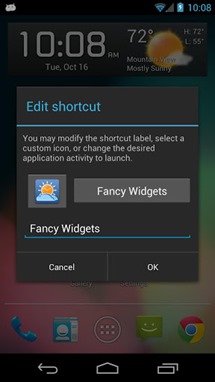 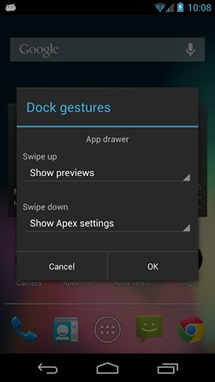 The most exciting addition to Apex is the ability to import your homescreen configuration from another launcher on your phone. Or at least it would be exciting... if it were more reliable. I tried to import the settings from Nova Launcher (my daily driver) and Apex only got the dock and custom icons, leaving the regular grid and number of homescreens wrong. I imagine that it's intended primarily for importing the settings from the stock launcher from ICS or later. Still, I'm sure the developers are working out the kinks in this feature as well.

Apex is free, with premium versions unlocked in the $4 Pro version. Samsung Announces The Galaxy Grand, A 5" 800x480 Phone That Looks A Whole Lot Like The Note II