We've selected the winners. Congrats to:

After our last epic holiday giveaway, you might have thought we were going to tone it down a little. You thought wrong. We're going ahead full steam with another massive giveaway, this time courtesy of LG. We're giving away 10 LG smartphones - including their latest and greatest, the Optimus G.

The Optimus G is LG's flagship powerhouse handset, and it was the first mass-market device to sport Qualcomm's Snapdragon S4 Pro quad-core processor. With 2GB of RAM, a 4.7" True HD IPS Plus display, and LTE support, the Optimus G packs a serious spec sheet. Packed with LG's UX customizations like QuickMemo and QSlide - which allows you to text or read email while watching a video - the Optimus G helps you put all that power to the ground in a meaningful way. The Optimus G is available at AT&T and Sprint for $200 on contract. 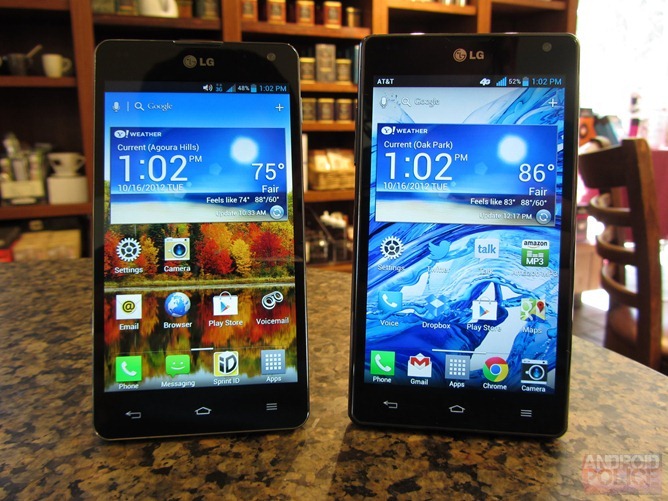 We're giving away two Optimus G's - one for the AT&T network, and one for Sprint.

The LG Escape for AT&T is a phone we have little trouble recommending. At just $50 on a two-year agreement, the Escape is a budget-friendly smartphone with modern credentials - like a 4.3" qHD display, 4G LTE, Android 4.0, and a beefy 2150mAh battery. It's even equipped with NFC and a microSD card slot, keeping you a little more future-proof. 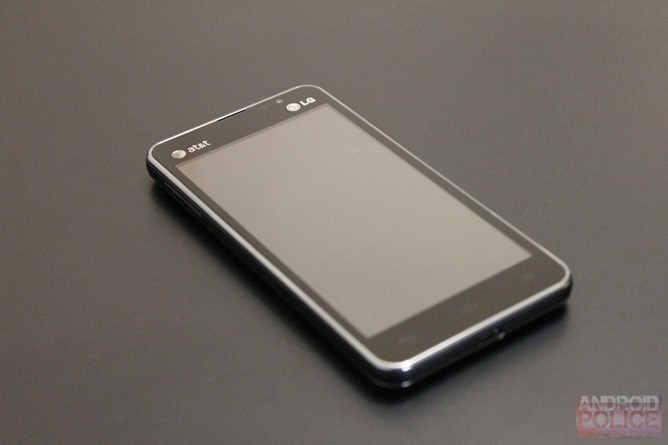 Finally, the Optimus L9 for T-Mobile. The L9 is a sleek and stylish phone from LG's Optimus L-Series - it even has metal trim around the frame to give a more premium feel. The L9 is $80 on contract at T-Mobile, and for the money, you're getting a pretty decent phone - a 4.5" qHD display, 1GHz dual-core processor, and a powerful 2150mAh battery to keep the L9 ready for anything - all day.

First, this contest is for US residents only. (If you want an explanation as to why this is sometimes the case, you should check out our complete easy-to-read contest rules.) To enter, just use the methods in the Rafflecopter widget below (be sure to follow the instructions if you use the Tweet option)! We'll select winners shortly after the contest ends, on Monday, December 24th at midnight PST.

CyanogenMod 10.1 Nightlies Roll Out For Galaxy Nexus On Verizon (Toro), Sprint (Toroplus), And ...