There's some disturbing news today on the Android security front: an vulnerability has been discovered for Samsung's Exynos 4-powered devices. While the related exploit is useful for the mod scene in that it can be harnessed to gain superuser permissions and root pretty much any device running on an Exynos 4 chip, it's also got some rather disturbing implications. According to an XDA member with the handle "alephzain", who developed the exploit, using this security hole can also grant an app access to all physical memory on a given device - basically, anything stored in RAM is fair game. The virtual directory for memory within the kernel, dev/exynos-mem, is wide open, apparently for access to various camera-related functions. 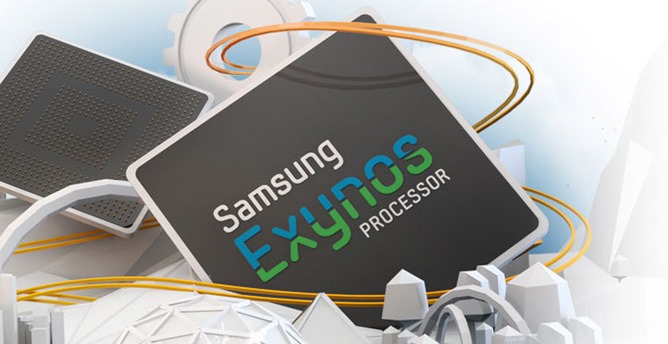 The exploit bypasses system permissions on the kernel level, taking advantage of read/write permissions within the kernel. Affected devices potentially include anything running an Exynos 4210 or 4412 processor, including the international models of the Galaxy SII and SIII, the Galaxy Note and Note II, Galaxy Tab 7.7, Galaxy Note 10.1, and various devices from Meizu, Lenovo, and smaller Asian manufacturers. Most U.S. Samsung models equipped with LTE, including the Galaxy S III for all four major carriers, are not affected.

If it sounds like we're making a big deal about this, that's because it is a big deal. For some reason, when Samsung's software department created the kernels for these two series of processors, they elected to leave read/write permissions open. Theoretically, any app could gain root access to an affected device without any user-facing alert, or even restarting the device. While some have speculated that this is to enable wider access for Samsung's own internal apps, this seems unlikely, and in any case would be a poor reason for doing so.

Well-known XDA member "Chainfire" has released an APK that will root an affected device and patch the vulnerability. You can download it on the first XDA page below. Root is not required, but if your device is not rooted already, it will be after using the app. This could void your warranty, but it would also make your Exynos 4-powered device measurably safer. According to Chainfire, Samsung has been made aware of the issue. Android Police has also contacted Samsung's PR department. They have not issued a statement at the time of writing.