Prev
Posts in the last
24 Hours
sorted by
Hottest
Next
The update's live now in the Play Store. Get it!

Google has been pretty consistent over the last several months about bringing new features to its up-and-coming social network. Things like in-line Photo Spheres make it unique among the top players, while newer offerings like Communities help users feel right at home if they decide to ditch Facebook in lieu of G+. However, the two aforementioned features have been lacking on mobile since their implementation. Google's going to change that today. 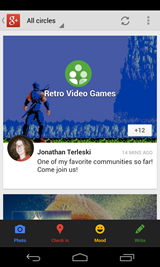 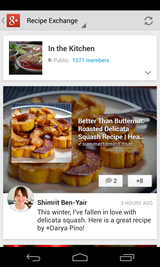 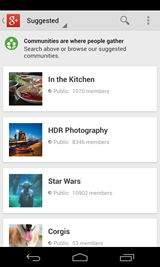 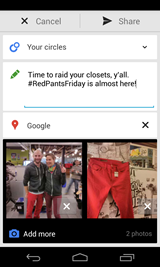 Later today, a pretty major update to the G+ app is going to hit the Play Store, bringing 18 new features to the mobile scene. What features, you say? How about a Photo Sphere viewer for starters (I'm most excited about this one). Oh, and Communities. And full-size image backups with instant upload - up to 5GB.

There's a bunch of smaller stuff, too; like on-the-go profile editing, improved content authoring, and a "subtle note when there's new stuff to read," among others. 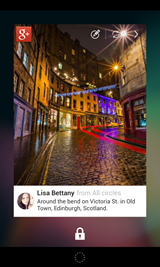 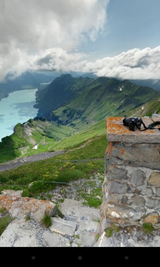 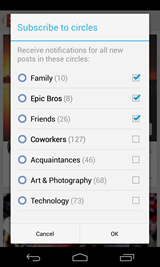 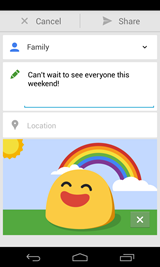 All-in-all, this is shaping up to be a very nice holiday treat from Big G - we'll let you know as soon as it's live.

Android 4.1 Now Rolling Out To The Motorola Atrix HD On AT&T