Today, the UK's public broadcasting service, the BBC, upgraded its mobile app for Android. The update brings improvements to the UI to bring the interface a bit more in line with Android's Holo guidelines. The new version also adds support for Jelly Bean 4.2, improved video streaming over WiFi, and a new content channel. 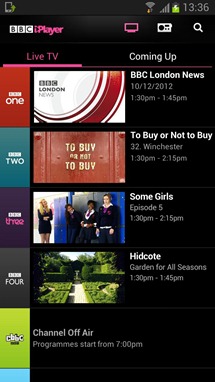 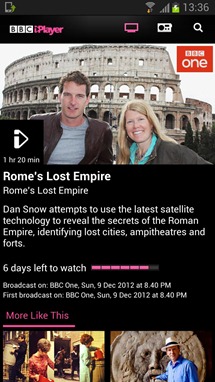 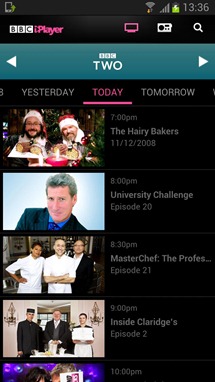 Many thanks for all of your feedback on our last update. Here’s what’s new in this release:
- We’ve polished up the design of the app
- Video performance over Wi-Fi has been improved(with more improvements still to come)
- Added Android 4.2 Jelly Bean support
- You’ll find a new channel - BBC Alba
As ever, let us know what you think @bbciplayer

Of course, the BBC iPlayer isn't available outside the UK, so international users need not excite themselves too much. Still, good news for those within the country.