The app also has built in "loop motion detection" to automatically find areas of interest and their loop patterns. Of course many of you are by now thinking "doesn't Cinemagram do this?" and you're right – Cinemagram, a hugely popular app on iOS, has provided creation and sharing options for cinemagraph enthusiasts for some time now, and its developer confirmed in April that the app would be making its way to Android at some point in the future. The rub, of course, is that we have no idea when that time will come, and Sony's app is here now. 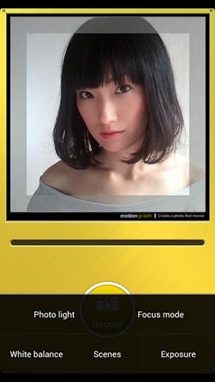 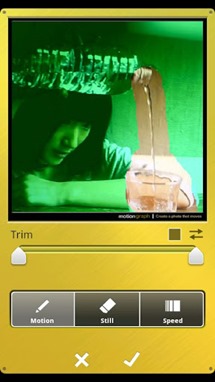 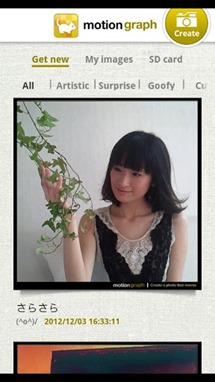 If you love cinemagraphs, have $0.99 to burn, and don't feel like waiting around for an official Cinemagram app, just hit the widget below to start creating awesome photo gifs. 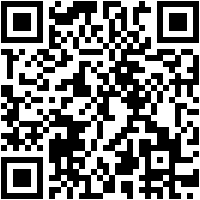