If you think the term "motion comic" means some barely-animated, poorly-produced DVD tie-in made for a quick buck... well, you're mostly right. But developer Leviathan Games is hoping to buck that trend with their new series of apps, Bane of Yoto. The story is based on the trade paperback of the same name, which has become something of a favorite in horror circles as of late. You can try the first part of the story for free, and the second episode landed yesterday for $3. Unfortunately, both are restricted to Tegra devices for the moment.

This ain't your pappy's motion comic. The scenes from the novel are rendered in 3D comic art, with some impressive style to move the story along. While there doesn't appear to any voice-over, the gyroscopic effects alone are pretty cool. Extra events are unlocked via random viewing of chapters, but you can unlock all of them via (wait for it) in-app purchases. The purchases are linked to Facebook, and Bane of Yoto downloads its considerable resources outside the Google Play Store.

Even so, it's an interesting way to tell a story - sort of an extended in-game cutscene without the game. If you've got a Tegra-powered device and a hankering for some creepy juggernaut action, give it a shot. 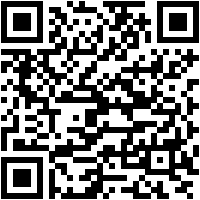 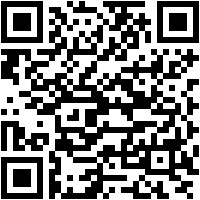