Vocre, a voice and text translator that won audience choice in TechCrunch's Disrupt, came to Android today, bringing with it a promising challenger to Google's own Translate app and a "tabletop UI" meant specifically for extended conversations with those on either side of the language barrier.

As shown in the video above, Vocre's interface is exceedingly simple. Users need only select languages and genders, then record their message, check for accuracy, and let the app do the rest. Vocre, for those curious, uses Nuance services to translate your words as a text string, returning results (with pretty reliable accuracy) in the desired language. 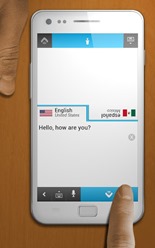 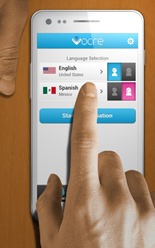 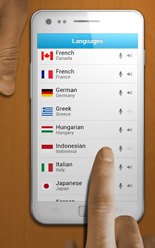 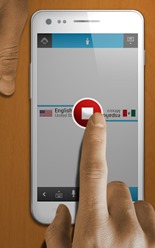 Vocre carries a $2.99 price tag, but if you're looking for a Translate alternative that breaks down the language barrier with a slick, easy-to-grasp interface, it's worth checking out. Just hit the widget below. 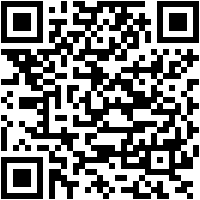