If there's one thing you can say about Samsung, it's that the company is at least trying to push out updates, with a sizeable number of devices already running Jelly Bean. Sure, it's 4.1 and about six months behind the Nexus baseline, but the company is better than most manufacturers about rolling out updates lately. As if to demonstrate this, the Wi-Fi Galaxy Note 10.1 (N8010) has started to receive Jelly Bean 4.1.1 (JRO03C) in Germany. 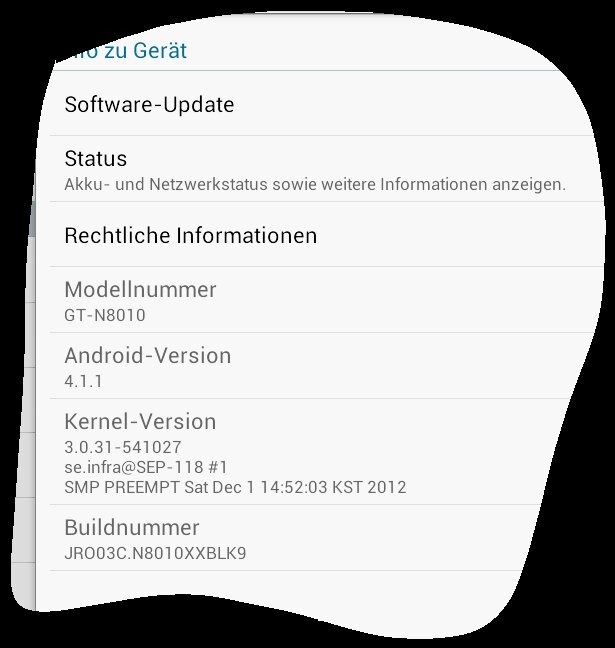 XDA users in Germany are reporting that the update is rolling out to their devices right now. No word yet on when or if this will roll out to any other countries, but we imagine that slates unbound by carrier restrictions will see it sooner rather than later. So, how about our readers? Any Note 10.1 owners out there seeing download prompts?