I first played Cipher Prime's Splice when it was part of a recent fourth Humble Bundle, and it still enjoys a place in my Installed Games list on Steam. It's a puzzle game that involves taking different strains of bacteria and "splicing" them, moving around cells in order to fit an provided outline. Of course, you have a set amount of moves, and added "mutation" cells will change the game in different ways: for instance, one mutation will cause each cell attached to it to grow, or split identically. The trick is to plan ahead and think strategically in order to finish each level and move on.

A good puzzle game will start simple, allowing a player to get a handle on controls and then eventually expand with different forms of difficulty. Splice is no different, as it is content to guide players along with relatively simple levels early on - especially when new mutations are first being introduced. However, by the end of each block of stages you may as well be on your own: for every puzzle that you'll breeze through, there's another that will have you scratching your head for 10-20 minutes.

The game helps you out a fair bit with a generous system that allows you to quickly take back errant moves without having to start the puzzle over. This manifests as a bar on the right side of each level, letting you turn back the clock with an appropriate rewind sound music effect. The game doesn't punish you for using this feature, nor should it: the puzzles are plenty difficult, and can be made harder when gunning for an "Angelic" rating. Only available on certain puzzles, a player can get this achievement if they use less than the allotted number of splices. 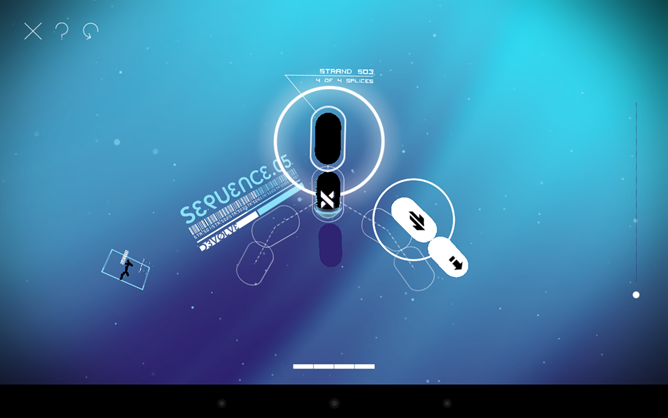 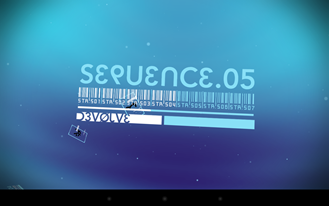 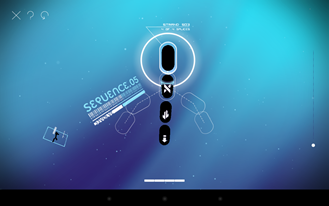 There's also a tendency with puzzle games to be presented very simply, as their complication lies in the mechanics. However, Splice subverts this by having an amazing visual experience that is tied together by a stunning soundtrack. Comprised of a number of calm, soothing piano tracks, the game whisks you from the title screen straight into the game; there is no separate loading, nor are there any option menus to worry about. It's almost as if the developers wanted you to complete the game in one shot, with the only breaks coming if you happen to exit the app.

Since groups of puzzles appear on a linear track, the background themes and music loops change appropriately to reflect their respective moods. This is a hallmark of a game that wants to be taken seriously as art: there is an experience playing the game, but there's another just bearing witness to it. It's highly recommended you play with a pair of headphones plugged in, because the soundtrack and graphics can quickly pull you out of whatever moment you were in previously.

It's very difficult to describe - Splice feels different from a number of puzzle games because the progression works in another way. Instead of playing one level for a long period of time, like Tetris or even a Sudoku puzzle, it emphasizes short, quick bursts. However, unlike other games which use the "get three stars or a high score" goal, I feel that there's not much else to shoot for in Splice besides completion or an Angelic rating when it's available. Instead of each level or block of puzzles feeling like a milestone, it feels good to simply play. I never felt my time with Splice akin to, say, Angry Birds or Cut the Rope, where my progress was motivated by seeing new things or unlocking new mechanics.

Since Splice's transitions between levels is minimal and there isn't any break in the music, it becomes a dual experience where each individual puzzle matters, but there's also a grander scale involved. Being able to both compartmentalize a stage while enjoying something as a whole was pretty weird; I don't think I've experienced something like that in a mobile game before.

As it stands, Splice is a modest $3 investment that will satisfy your puzzle cravings while providing you with a calming, classy experience. The price, gameplay and polish is all right: it's up to you to take the plunge. 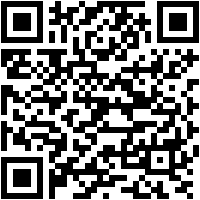