It's becoming increasingly common for users to share files over mobile devices instead of more traditional methods. The biggest problem here is that there isn't really a "standard" form of sharing - unlike with emails, SMS messages can't handle file attachments, and MMS isn't the most practical way of sending most files (not to mention that not all phones can receive MMS messages). There are, of course, things like Dropbox and Google Drive that store files in the cloud and make them easy for users to share, but that can be a cumbersome process on a mobile device. 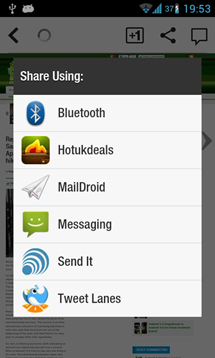 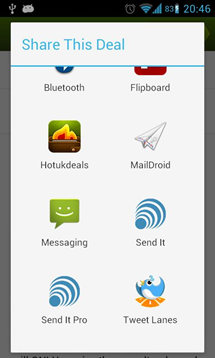 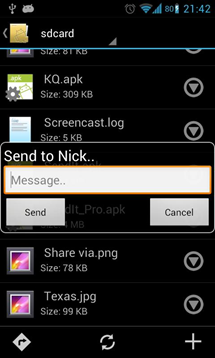 Enter SendIt, a new, simple way to share content from your mobile device. The idea behind send it is easy: give the app permission to access your Drive account, and when you need to share a file, simply select "SendIt" from the native share menu, select the user you wish to send the file to, and poof - it's done. SendIt automatically uploads the file to Drive, pulls a short URL, and sends it via SMS to the desired recipient. It couldn't be easier.

I spent some time testing the app out this morning, and only had one issue: I couldn't get it to work on my Nexus 4 for some reason. It worked flawlessly on my Galaxy Nexus (with 4.1.2), but on the N4 (with 4.2.1) it said the file was successfully sent, but the GN never received it. This is probably an issue specific to Android 4.2, but since most handsets are still on 4.1 or below, I wouldn't sweat it too much.

Other than my issues on 4.2, this app is going to come in extremely handy for sharing files back and forth. There are two versions available in the store: a free one, which is limited to files 10MB or smaller and will only send them to one recipient at a time; and a pro version for around $3, which is completely unlimited. 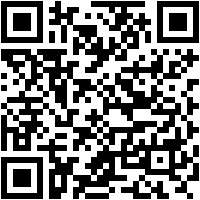 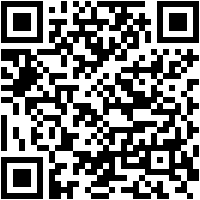 Some Enterprising XDA Users Get LTE Working On The Nexus 4 For AT&T In The U.S. - On One Band ...