Back in the Gingerbread days, I swore by GO Launcher. I tried all the others, yet it was my go-to on every device before the Galaxy Nexus. Sadly, as much as I wanted to continue using it past Android 2.3, GO became basically obsolete on ICS and beyond.

You can't keep a good team down, so the GO Launcher devs are back with an incredible looking new launcher called Next Launcher. As awesome as it seems, though, I can't say that its $16 price tag is enticing me to give it a try... at all.

As you can see, this launcher is all about the bells and whistles. Where the original GO was all about functionality and customizability, Next is all about flare and eye candy. Like its predecessor, Next also features its own specific widgets, as well as a pretty rad looking Honeycomb-inspired live wallpaper that interacts with icons and widgets as they're dragged around on the homescreen.

Of course, just because it's pretty doesn't mean it isn't also functional. Next features a slew of features that we've all come to expect from a good launcher, including unlimited customizable screens, simple and fast screen management, organizable app tray, and more. That is all, of course, on top of the beautiful transitions, stereoscopic screen preview, rotatable dock, and exclusive 3D widgets. Fancy. 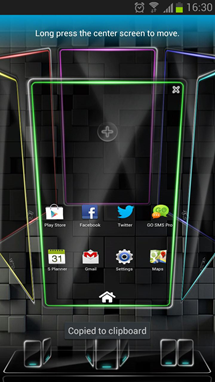 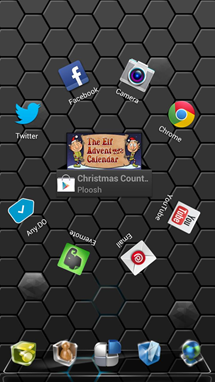 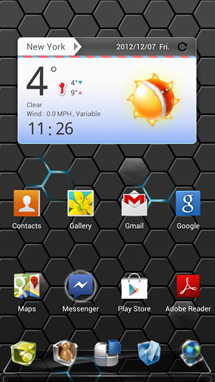 And then there's the price. As I've already mentioned, Next Launcher comes in at a whopping $16 - a price comparable to rival 3D launcher TSF Shell - which may simply be too difficult for most people to justify (myself included) for a launcher.

If you're not one of those people, however, hit the widget to give it a shot. 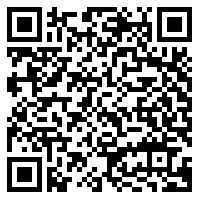 Play Store Expands Carrier Billing To Australia, Partners With Payment Company Bango To Do So