There's a reason that the Nexus 4 has been sold out almost since it hit the Play Store: for custom ROM enthusiasts, buying anything else is a crapshoot. Assuming that the bootloader is unlocked (or can be,) you've just got to hope there's enough adoption among ROM developers to ensure a steady stream of builds. Owners of T-Mobile's former flagship, the HTC Amaze 4G, have had relatively good options in this area, and they just got a little better: the CyanogenMod team has released official nightly builds of CM10. Owners of the older Sensation 4G can also join the party. 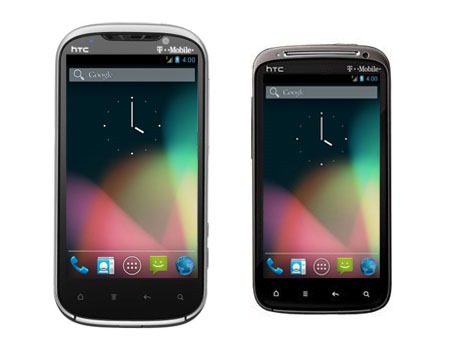 Both devices are supported in an experimental capacity. For the purposes of CyanogenMod's builds, this is basically a "beta" tag - the Amaze and Sensation may eventually become fully supported, or they may not. Those who flash can also expect a higher than average number of bugs in these builds, though they should be taken care of through various releases.

If you're hunting for your phone on CyanogenMod's release site, remember that they use manufacturer codenames: The Amaze 4G is the "Ruby" while the Sensation is "Pyramid." Have fun, ROM addicts.