If you've been waiting for the Top Gear Stunt School Revolution game to finally ditch its Amazon Appstore-only status, good news: it has. You can grab the game based on some of the wacky and oft ill-conceived and even more ill-executed challenges from the popular British TV show on the Play Store as of today. There's a free version, which doesn't have all the stunts unlocked, and a $0.99 Pro version that does (it also gives you more play points). 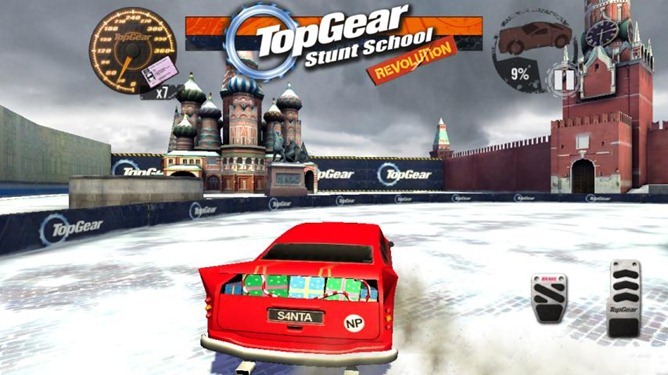 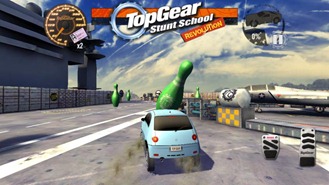 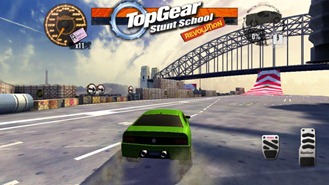 It's more fun than Jeremy Clarkson driving a couch. Probably more appealing to look at, too. There appears to be a special Christmas-themed Santa's Cadillac in this version, as well.

So, what are you waiting for, another cheesy Top Gear joke? Get it now. 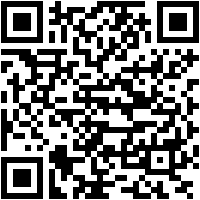 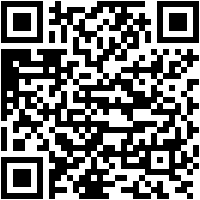