I've noticed something: people who love Total Commander really love Total Commander. Like, they won't even consider another file manager most of the time. After seeing TC's extensive feature list, though, I can kind of see why -  this thing's chock-full of useful features. And with v2 - which was released as a beta in early September - it just got a lot more powerful. 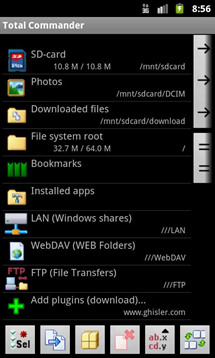 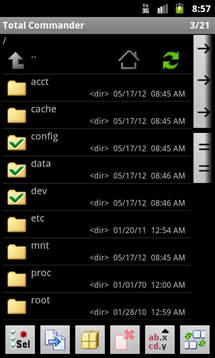 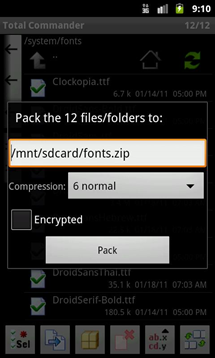 The update's available now in the Store - hit the widget to give a try.