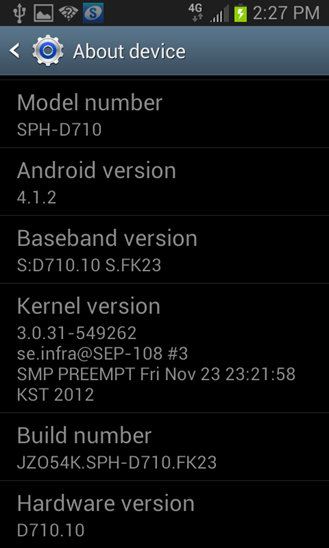 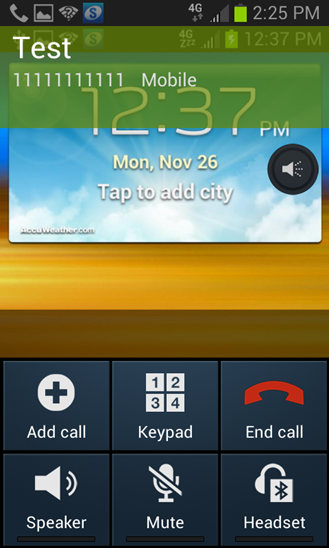 Build FK23 can be downloaded here, and is relatively easy to flash. Here are the instructions

Again, all the resources required are in the forum thread. This will likely be the final major OTA update for the Epic 4G Touch, so if you want to get past Android 4.1.2, you'll have to look to the custom ROM community in the future.

AT&T Samsung Galaxy Camera Review – A Decent Point-And-Shoot That Doesn't Quite Live Up To Its ...