Cablevision might not cover the largest geographic area, but it's actually the 8th largest cable company by number of subscribers. Those lucky enough to have Cablevision TV piped into their homes have a new app to play with today. The Optimum app lets you stream TV and control your DVR right from the device. Of course, you need a compatible phone and those are apparently hard to come by. 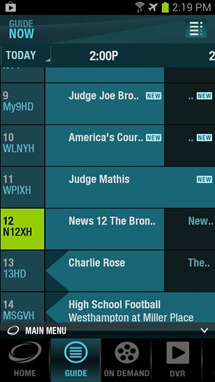 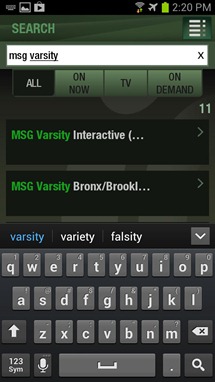 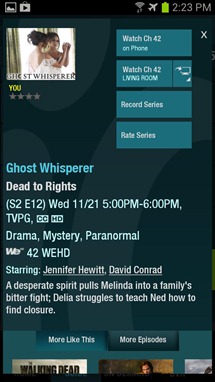 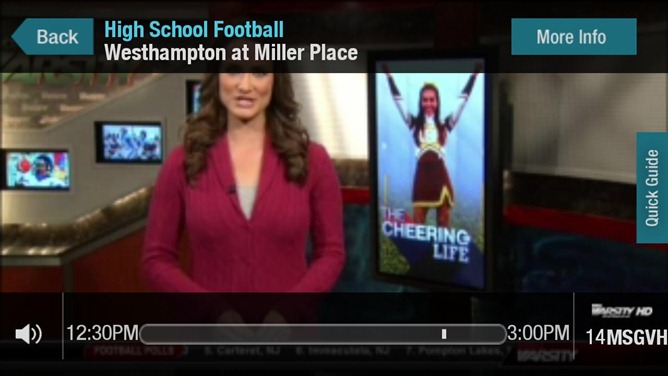 The video streaming feature is remarkably open. Users will be able to stream all their subscribed channels live to the device. OnDemand content can also be called up from within the app. All Cablevision cable boxes can be controlled with the app's remote interface, and recordings can be scheduled and managed on DVR boxes. There's also a handy channel guide with search functionality. The caveat is that the app will only work from within your home network behind a Cablevision modem. This is probably the only way content owners would allow the company to provide such a service. 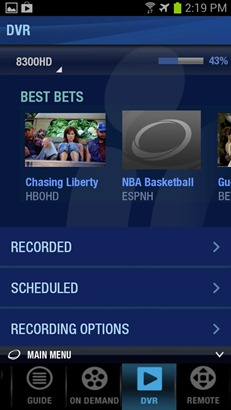 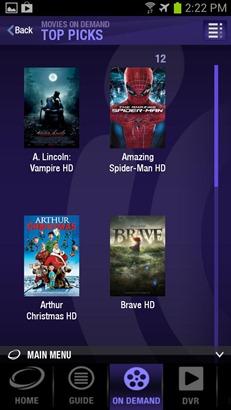 This looks like a cool app for Cablevision subscribers, even though the UI is a little unattractive. Well, it would be cool were it not for the awful device support. Almost no Android phones or tablets are currently supported by the app. The Nexus 7, Evo 4G LTE, Nexus 4, Transformer TF300T, and more are all incompatible. If you still have an Epic 4G Touch or a Verizon Galaxy Nexus, the app will happily install on your device. 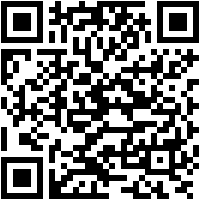