Earlier this month, we reported on a pretty big omission in Android 4.2's People app: Google forgot December. So, any birthdays, anniversaries, or other important dates you may have needed to note for that month were simply impossible to document. Now, though, it looks like El Goog is fixing that issue with a small 1.1MB update. This OTA is, of course, labeled as Android 4.2.1, and aside from the December fix, we're not sure of what else it may bring.

Update: Here's the manual download for the Nexus 4, as well as a look at all the changes within. 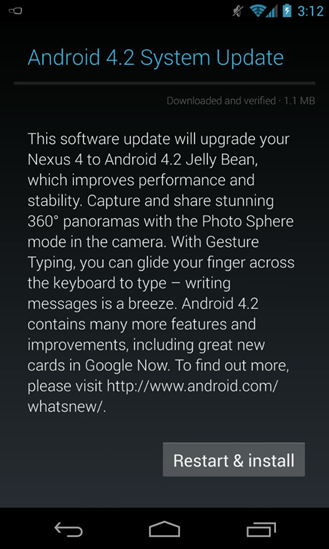 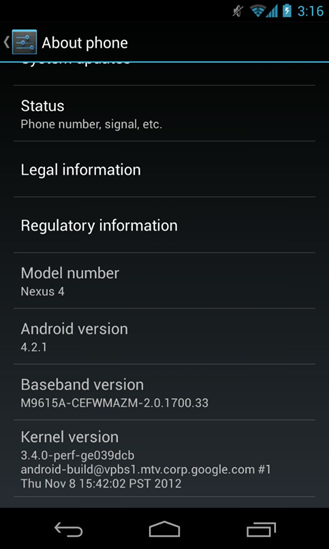 According to XDA Forums, users are reporting the update hitting both the Nexus 4 and 10 - no word yet on when it'll be coming to the 7, but we expect it could happen any time now.

As always, we'll keep you posted as more info arises.

Google: Chrome Releases To Align Across All Platforms - Including Android - Starting "Early ...