There are many ways to show your support for Android beyond your device itself, and some of them are even tasteful. If you've bought every Bugdroid-sporting case, T-shirt and bumper sticker, there's just one thing left: a green robot Micro-USB charger. Of course, the Android mascot's ubiquitous shade of green isn't for everybody, so Andru creators Gen have been preparing a darker version to match your ebony desk and jet-black monitors. 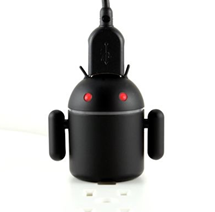 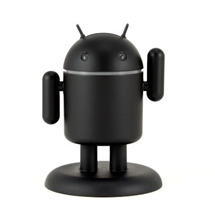 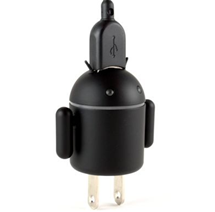 The Andru Dark Edition is available for purchase now for $25 plus shipping. It's got the same posable arms and antennae, stand and cable as the original in a matte black finish. Also, the eyes now light up in Terminator red for charging or amber for standby, making it look almost identical to the black figure from the Dead Zebra Series 1 of vinyl toys. 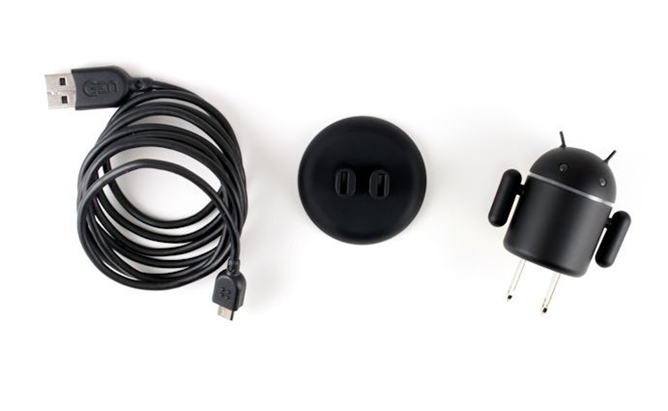 There's no telling how long the stock will last on these little guys, so if you're planning on stuffing them down a stocking or two, get to it. The original green Andru is also available. White and pink versions, as well as a car charger and international variants, are planned for 2013.

Update: Here are some photos Artem took of his little Andru family: 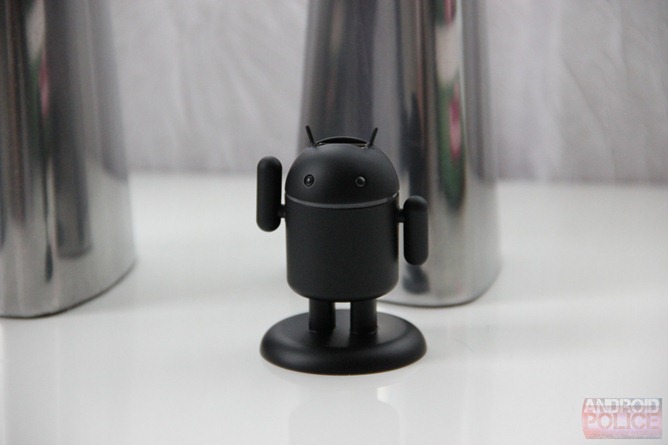