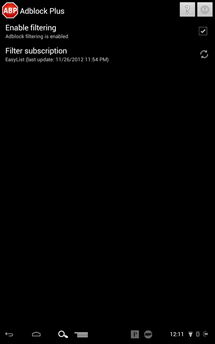 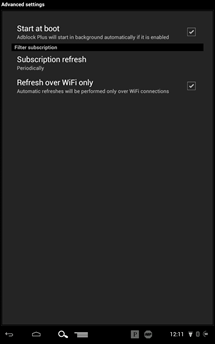 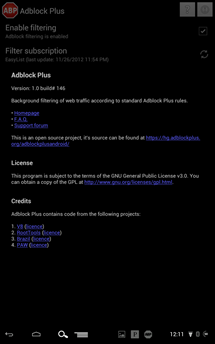 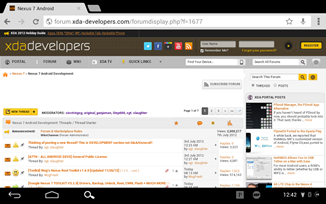 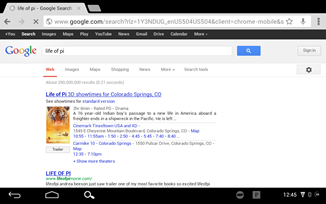 Those running an earlier version of Android will need to delve into their Settings menu, in order to manually enable the proxy-based filtering employed by Adblock Plus for Android. Adblock has posted the instructions on their website, including more specific directions for oddball devices like the Samsung Galaxy I, Galaxy Y, and the Alcatel Onetouch 918D. 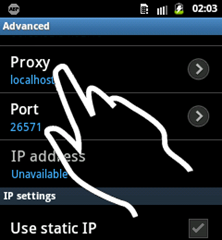 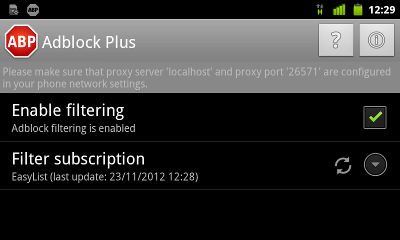 There are a few more restrictions due to the nature of Android. SSL-encrypted sites won't get any ad filtering, and there's currently no way to get rid of the persistent notification icon. Those who prefer Firefox for Android will need to use the separate plug-in. The filter subscriptions and auto-updating from the desktop version is present, but there's no way to add a website (like, say, your friendly neighborhood advertising-supported Android news portal) to a whitelist yet.