As any aficionado of fine martial arts movies knows, Ong-Bak is a pretty sick film. It has won praise for its snappy visuals and beautiful cinematography, which makes the news that it's becoming a game all the more exciting. According to developer Studio HIVE, Ong-Bak Tri is coming to PC and smartphones very soon. That more than likely means Android. 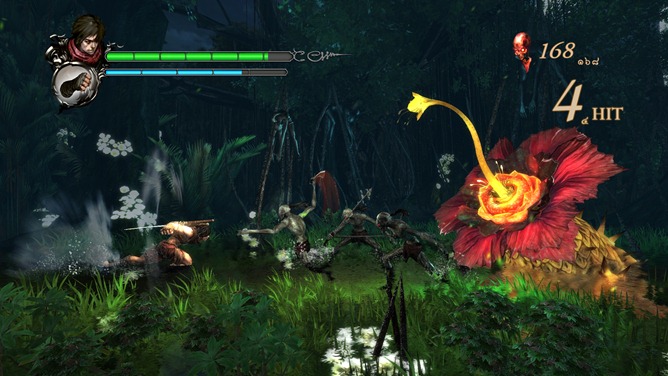 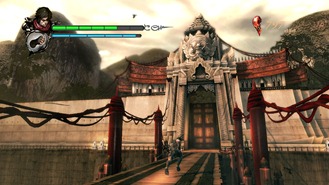 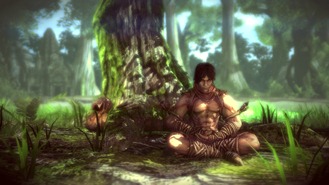 Ong-Bak Tri is going to be built on the Unity3D engine, which means it will have great lighting and animations. Because Unity is cross-platform, it should be easy to get the game on Android and iOS without reworking the whole thing. This title is going to be a 2.5D side-scroller, and the early screens are looking extremely nice.

The game will have a lot of combat as well as some free-running sequences. Studio HIVE is working with Ong-Bak's choreographer and director to get the cinematics right. Ong-Bak Tri is in the final stages of development and should launch on several platforms this winter. Fingers crossed that Android is one of them.

Creatorverse Takes The Rube Goldberg Machine To The Next Level, Lets You Create Basically ...

[New App] 365Scores Brings You All The Sports News And Scores You Can Handle, And Looks Good ...