It's coming. Black Friday (and Cyber Monday), an event so important to retailers in the US that the physical trampling retail employees to death hasn't stopped it. People go nuts for this stuff. And, when you see the "$100/$75/50%/3-hour-only sale" sign plastered onto something, bleary-eyed and over-caffeinated at midnight, or frantically deciding what to put in your digital cart on Monday morning before heading to work, making a bad decision can be all too easy. It's something that we've all probably done with a product of some kind at some point - it's too good to pass up.

And that's how good, honest people end up with ancient Toshiba Thrives, or some off-brand Chinese tablet no one's ever heard of. You may not regret it today, or tomorrow, or even next week. But a month or two down the line, when that tablet is collecting dust in a drawer, or your smartphone has developed what you have lovingly come to refer to as "a bit of sluggishness" when Gmail takes 5 seconds to load, and your battery life is best measured in the amount of time it will take you to reach the nearest wall outlet, you'll start to regret that money you "saved." Or, the loved one (or not-so-loved-one) you got this device for will start seeking out a replacement / pestering you for a gift receipt.

This holiday season, if you're looking for a deal on a smartphone or tablet, don't be led astray into unfamiliar territory - here are some tips you should heed, and some devices you should check out. 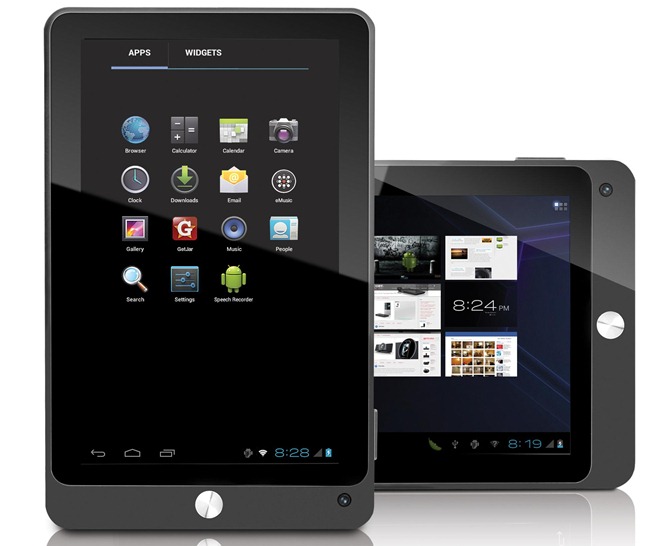 The Rule: This really only applies to tablets. For the love of god, don't buy one of those awful no-name tablets (I will not name the no-names... just show them in pictures) at Target / Walmart / Sears / wherever. It doesn't matter if it was $80 and it's for a child / grandma / the dog - no one likes these things. They're terrible - let us show you what to buy instead.

The Exception: If you're the hacky type, a cheap Android tablet loaded with a custom ROM may be perfectly serviceable for a child or other relative you don't trust with large, expensive, glass-covered electronics. And for those folks, this rule doesn't really apply - you keep on getting down with your funky self [at your own risk].

Rule #2: "Limited Supply" Is Code For "Old And Soon To Be Discontinued" 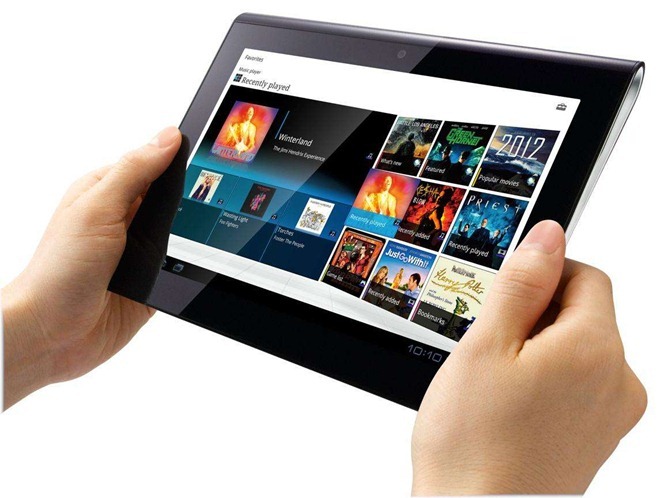 The Rule: Listen, I get that the Sony Tablet S used to be $500, and that for just $219.99 (no, that's not a real sale), you're walking out of the store with huge savings - if you're in the first 500 through the doors. It's exciting! It might even be wait-in-line-on-Thanksgiving-day-and-avoid-your-family exciting. It's also going to make you sad, because buying an old Android tablet / phone that isn't getting any more OS updates is like buying an 8-year-old purebred Golden Retriever instead of a puppy because "you got a good deal." You're setting yourself up for disappointment.

The Exception: Once again, if you're a tinkerer, an old Android tablet or phone might not be that bad. It might even be almost good if ROM support is decent.

Rule #3: A Contract Isn't Discounted, Even If The Phone Is 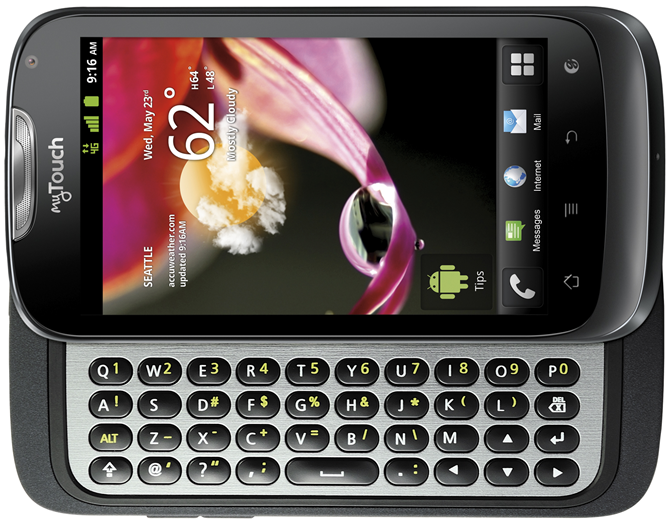 The Rule: I've railed on this issue for what seems like ages now. By and large, Android phones that are free on contract suck (there are exceptions!) and every time I see someone using a cheap Android phone, I cringe a little. Not because I'm some high-end phone snob, but because I know they could have gotten more for their money (even for a free phone), or spent just a little more and bought a hugely better phone. Buying a smartphone on contract still means you're buying two years of service, and that means anywhere from $1500-2500 over the course of that two years for a single line. Just think about that. Don't impulse buy with your phone upgrades - it's never a good idea.

The Exception: Sometimes, there are legitimately good deals on good on-contract phones during Black Friday / Cyber Monday. Sometimes. I'll link to some of these in the smartphone deals section.

Rule #4: Not All Deals Happen In The Next Week

Rule #5: We Post Great Deals, And You Should Look At Them

The Rule: We cover awesome deals on Android stuff all the time. Just go here. Whether it be a coupon code, rebate offer, or a simple price slash, we post a handful of great deals every week - and they're the legitimately good ones. On contract, unlocked, or refurb - we're on the lookout for everything. Definitely stick with us this holiday season if you want to know where some of the best bargains (in the US, generally) are going to be.

Smartphone Deals We Know About So Far

Here are some of the better deals on phones that you might actually want to buy.

This list isn't 100% complete, and we'll keep you in the loop on the newest deals as we hear about them. Remember, your best bet is to bookmark to this URL. And of course, Google will be getting more Nexus 4 stock in the coming weeks, so if you want a real deal, $300-350 off contract for what is probably the best Android smartphone in existence is an absolute doorbuster. If you can doorbust a digital store. I'll leave that to the philosophically-inclined among you.

Tablet Deals We Know About So Far

Here are the tablet deals worth looking into at this point.

Based on these tablet deals, we still think the Nexus 7 / Nexus 10 are by far the best value for money, even when heavy discounts on competitors are considered. $200 for a 16GB Nexus 7 is money well spent, and I still think the N7 provides the best Android tablet experience period, the apps just aren't there for the larger Nexus 10 yet.

Like I said before: it's easy to get sucked up into the craziness that is Black Friday / Cyber Monday. Just remember - not all deals are really deals, and when it comes to ever-evolving smartphones and tablets, saving a lot of money on something older is rarely worth the long-term suffering you're going to endure for it. Black Friday / Cyber Monday weren't the end-all for deals on smartphones or tablets last year, and this year doesn't look to be much different. There are a few things to watch for, perhaps, but otherwise, we fully expect to see plenty more awesome deals leading up to (and more importantly, after) the end of the year.

[Review] Ingress Is, By Far, The Best Augmented Reality Game A Curious Explorer In The City Can Play