Google has been on an update roll lately, with Voice, YouTube, Google+, Calendar, and Music all getting updates in the last week. I've been dutifully doing teardowns on all of them, but there's been no hidden goodies, and thus, no articles. There was a Play Store update this weekend, however, and that does have some interesting, new stuff in it, so we're back!

App reviews in the Play Store will soon require a Google+ account, and future reviews will be posted showing your full Google+ name and picture. The string file always seems to be the most enlightening, so we'll start with that first.

Did you get that? Reviewing apps will require a G+ account - it even says so in the string name, "reviews_google_plus_required." Your name and picture will be next to your reviews. If you don't have G+, you'll be prompted to join. 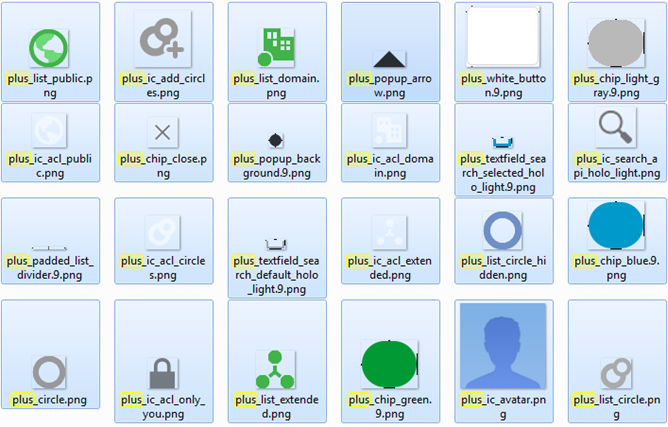 The Play Store also has a crapload of new Google+ stuff. Maybe one or two of these are for the new "Add People You May Know" feature that's currently live, but the majority of them are unused. So what are they for? I actually recognize most of these pieces, they're parts of the Google+ share dialog. 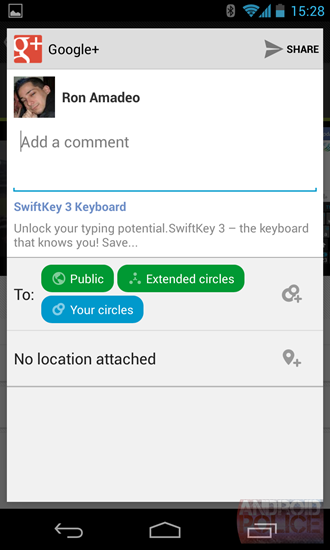 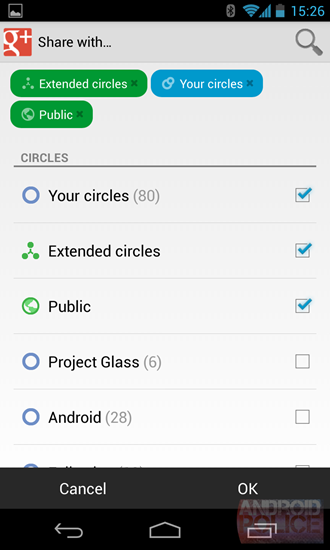 So why does the Play Store need to recreate the Google+ sharing dialog? Right now it uses the share button in the action bar for sharing the current app over various services (including G+) so this must be for something else. My wild guess is that you'll soon be able to share your app reviews to your G+ circles, and maybe the share dialog needs to be recreated because you only get 1 share button per screen.

This being a "Do you want to share your review with your friends?" box would line up nicely with Google+ powered review identities, and the recent addition of the buy button to app shares on Google+. The G+ share dialog also has a location section, so its recreation inside the Play Store also explains the new ACCESS_FINE_LOCATION and ACCESS_COARSE_LOCATION permissions that came with this update, too.

Preorders are going to be a thing in the Play Store now. I'm not sure if this is already active and nothing has pre-orders enabled, or if it will be enabled in the future. It might also be part of the upcoming devices section. Either way, if you want to give someone money for something that isn't out yet, you'll be able to do that soon.

The Lead Image From The Web Play Store 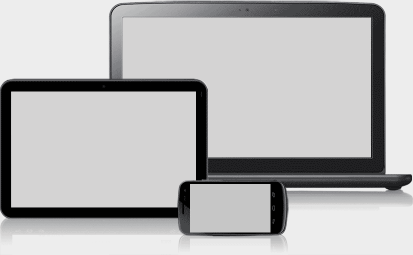 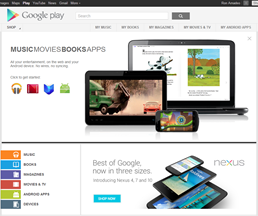 The top of the Android Play Store will probably look a lot closer to its web-based counterpart. I found this template on the left buried in the newest APK. It's the same thing used in the web Play Store, which you can see in action on the right.

This template is pretty terrible, but any change over the current Android Play Store design can only be good.

Update: This is actually in use right now. You see it when you first open Music, Books, Movies, or Magazines. Thanks ZZ! 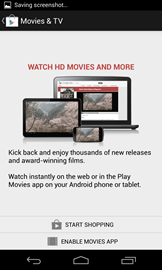 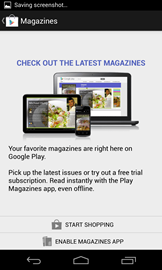 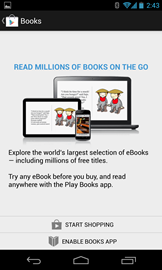 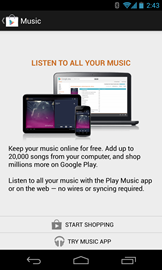 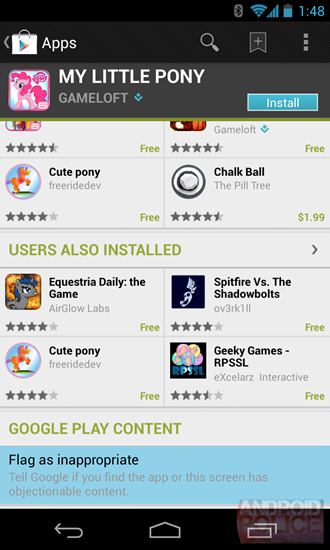 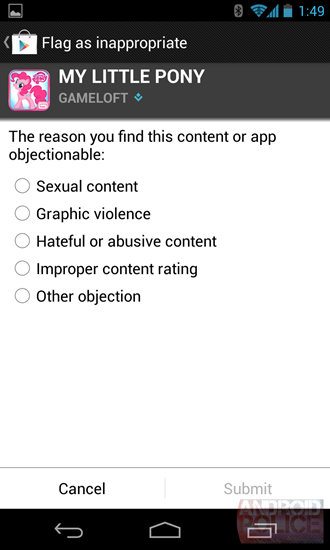 Currently, through the Android Play Store, you can flag an app for Sexual, Graphic, or Hateful content, an improper rating, or "Other." Soon you'll be able to flag an app as "Harmful:"

Right now, the "harmful" option is only available on the web Play Store, there's no way to do it on the Android Play Store. After you flag an app as harmful, Google will ask you to describe just what happened to your data. They've been on quite a thorough malware crusade lately.

That's about it for the new Play Store. I've also torn apart all the new 4.2 APKs, and well, there isn't much in there beyond what I coved in the 4.2 Alpha teardowns. See you next update!

[Deal Alert] Verizon's RAZR M Only $0.01 At Amazon Wireless; Many Others On Sale, Too [Updated]