Prev
Posts in the last
24 Hours
sorted by
Hottest
Next
This is the latest in our Weekend Poll series. For last week's, see HTC And Apple Have Called A Truce - Are The Patent Wars Winding Down?

Android 4.2  is here, and with it comes proper support for multiple users on tablets. According to Cam, it's easy to setup and intuitive to use, too. Unfortunately, it doesn't work on phones at this point (presumably because of a Nokia patent).

At this point, we do have to address the pink elephant in the room here: it's likely you don't have 4.2 yet. And if the Android Platform Distribution numbers are any indication, most devices probably won't get 4.2 until mid-2014. (Take out the phones on top of that since they aren't supported, and we're really splitting hairs). 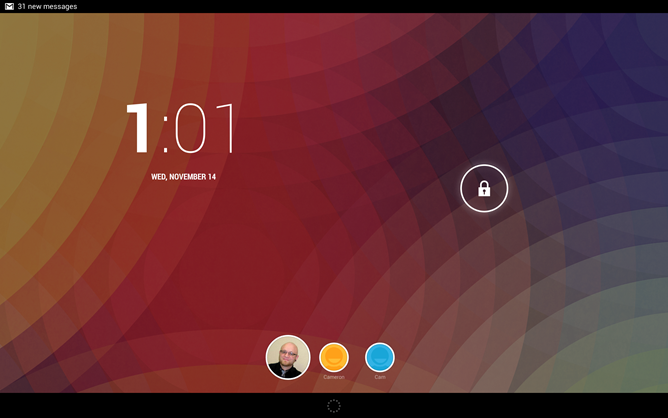 With that caveat out of the way, is multi-user support something you would find useful? Taking it a step further, let's say it did come to phones as well - how about then? Sound off below, then let us know your thoughts.

SPIGEN Coated Backpack Review: It's Like A Black Hole For Your Back