The free-roaming environment seems like a neat idea, and from the screenshots it looks like many of your favorite locations have been lovingly recreated. That being said, the graphics look pretty poor, even for a mobile game. Hopefully the gameplay and storytelling aspects make up for this, though, with the ratings it's receiving on the Play Store, that may just be wishful thinking.

Of course, if you've seen season 6 already, you probably already know why a game where you get to pretend to be a serial killer might be a bad idea. Some might even consider it offensive, even as a vicarious thrill. 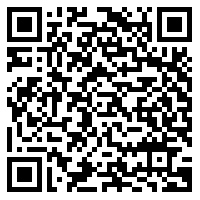