RadioShack has a holiday promotion starting Sunday that, if you're in the market for a Galaxy S III here in the states, you might be interested in (unless you're on T-Mobile - this one's only Sprint, VZW, and AT&T). 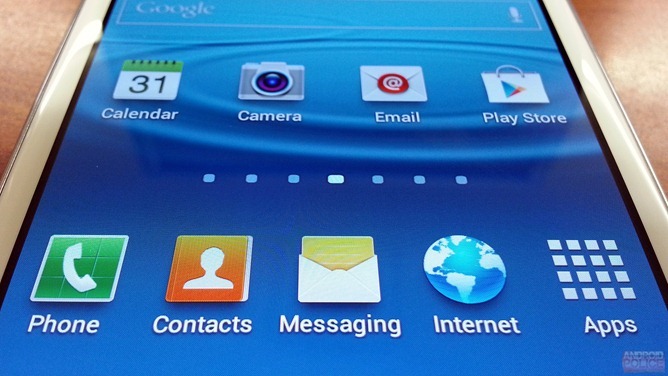 So, what's the deal? Galaxy S III's at RadioShack are just $99 on a new agreement or upgrade, and if you buy one, you'll get a $50 Google Play credit. Not bad. It gets better - the Shack will give you $10 back for every $50 you spend. So, you're probably better off going in to the store and grabbing a $0.99 item alongside that $99 Galaxy SIII, and that means you'll be able to get a GSIII for just $81, and a $50 Play Store credit to go with it.

But wait - there's more. The Sprint Galaxy S III is just $49 on a new two-year agreement ($99 on upgrades), and you still get the Google Play credit. Not bad at all. This deal will be both online and in stores, starting Sunday, November 18th.

Lost In The Crowd: Echofon Review