Most headphones are relatively straightforward. They're usually built around a simple metal or plastic frame, have leather or pleather ear pads, and if you're lucky, are comfortable. Hopefully they sound good, too. What they aren't, usually, is bendable or droppable. Nor do they have Kevlar-coated cables, steel frames, or military-level testing.

That's exactly what makes the M-80's so unique. That military testing certainly means they're durable, but with a $230 price tag, you would hope they sound great, too. 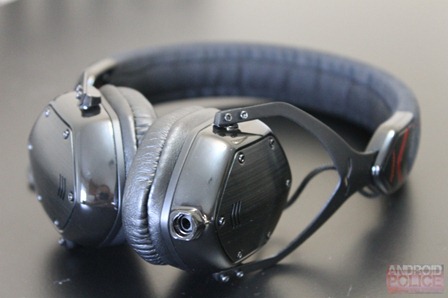 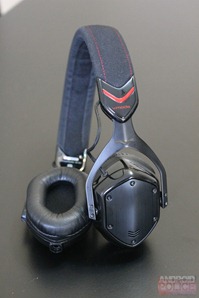 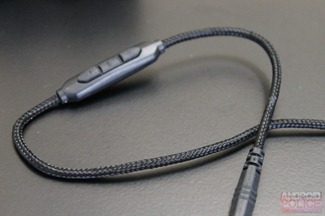 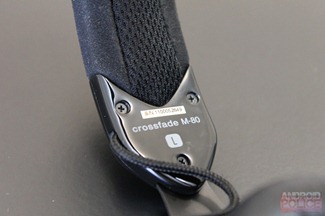 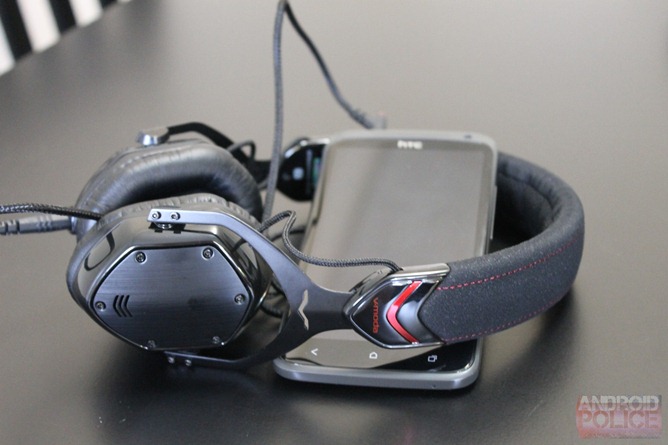 The M80's are an amazing choice for anyone looking for headphones that pump out great sound and will last forever, even in tough conditions. In fact, the only real flaw is an exceptionally minor one in that they get slightly uncomfortable after extended use. If you can afford the $230 cost of entry, you'll be well-rewarded for your troubles.

After A Brief Scare, CyanogenMod's Website Is Back In Order, No Hostages Taken, Nor Money Extorted