We've heard very little out of Google internal team Niantic Labs. Before today, their sole public presence was Field Trip, a mash up of Google Now and various hyperlocal points of interest. The team'' latest creation, Ingress, defies description: it's a virtual reality game in which players are tasked with going to real-world locations to harness a fictional energy source. Also there are two "teams" and every player in the world is one one or the other. Think Alliance versus Horde.

The premise seems pretty nebulous at the moment. A new source of energy has been discovered, and it's got the potential to control people's thoughts. One side seeks to embrace it, the other to defend humanity as it currently exists. Neither is precisely good or bad, but they are opposed. Players travel to locations that are sources of energy - mostly landmarks and public art, by the looks of things - and collect it. Various power-ups and modifiers exist, and working with teams is more effective than working alone. Hints are apparently dolled out on the project website at www.Ingress.com. At this point, it's got a definite Deus Ex vibe. 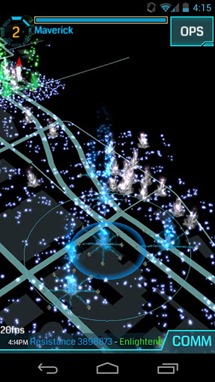 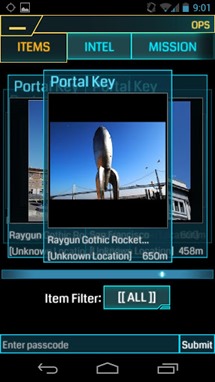 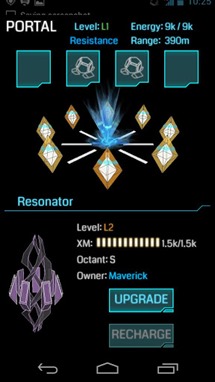 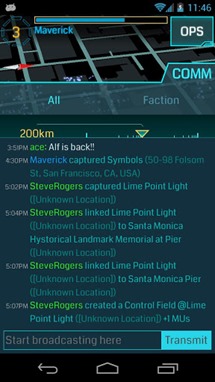 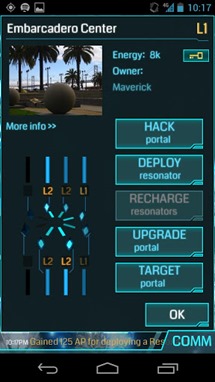 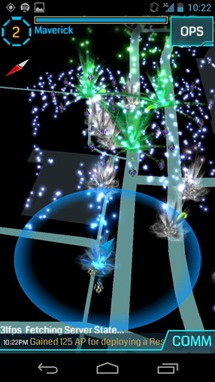 We'd tell you more about Ingress, but it's in closed beta, and we don't have any more access than the average Joe. (You can download the Android app on any Android device 2.3 and up, but you'll need an activation code to play.)  The game is optimized for smartphones, not tablets, just like Field Trip. It looks interesting, at least if you're in an urban area and tend to wander around a bit. We'll have more detailed information if we ever get to swallow the red pill.