Minecraft - Pocket Edition may have one of the slowest development timelines around. Of course, the main reason we accept this almost Valve-ian wait is because every time we do get an update, it brings awesome stuff like friggin' Zombie Pigmen. Oh yeah, and the Nether Reactor that summons them, which is exclusive to the Pocket Edition. Heck yes. 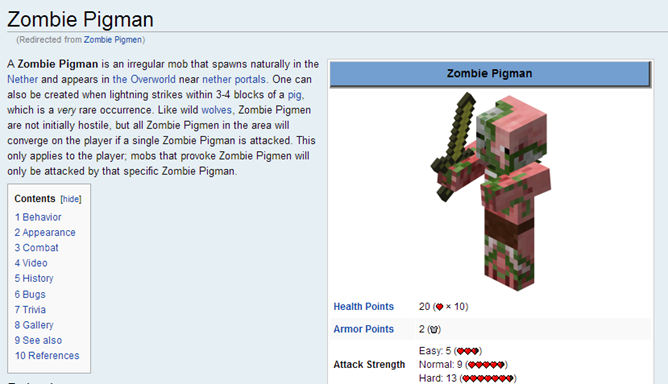 The update also brings a few other new features, like paintings and mushroom farming. In addition, several bugs have been fixed. Here's the full changelog for your perusal:

Version 0.5.0 - Nether reactor and bug fixes!
- Paintings
- Mushroom farming
- Nether Reactor, strangely connected to the nether...
- Zombie pigmen
Lots and lots of bug fixes, including:
- Animals never respawned on certain maps
- Accidentally hitting other players and animals when not aiming for them
- Crash when loading some maps, or when pressing "Start Game"
- Not being able to leave bed
- Lava could burn objects from a distance

Really, though, do you need to know much more than Zombie Pigmen? Do you? I would wager that you do not. Grab the update via the widget below and get to work on your Nether Reactor so you can fight these bundles of awesome already.

Initial Impressions Of The DROID DNA: This Could Be The DROID You're Looking For