The DROID DNA is, without a doubt, the most exciting HTC phone to come to Verizon since the original Incredible. And I can already tell you that it doesn't disappoint - this is a serious effort from HTC, whose US handset sales have dropped sharply in the last year. It could be the phone that catapults them back into relevance.

After spending a short amount of time with it, I'm going to try and give you my first-blush reaction to this spec sheet titan. (The full review should be coming some time next week.) 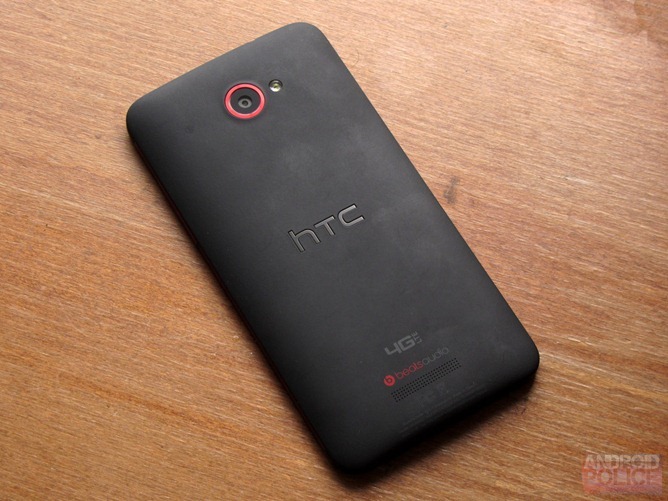 The Display: Not the jaw-dropper we were expecting.

Let me put it this way - Steve Jobs was probably kinda-sorta right about that whole "retina" thing, even if it is just a subjective marketing term. At some point, pixel density reaches a level that - unless you're a high-flying bird of prey - your eyes just can't appreciate. The DNA's 440PPI has taken that spec to lunatic levels, and on a 5" display it's really hard to say with a straight face that the extra pixels actually matter. 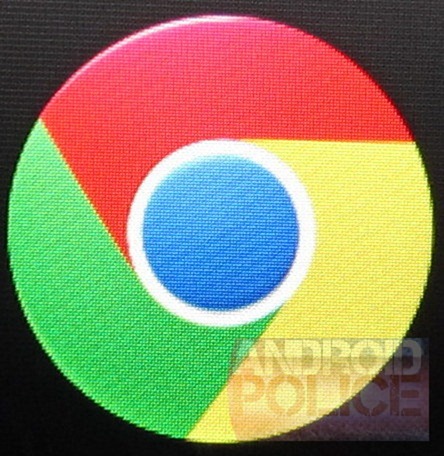 Is having them a bad thing, though? No, of course not. I fully expect 1080p phones to become the norm, HTC just happens to have gotten there first. The display is quite nice, and colors are great, though they simply aren't on par with the 720p S-LCD2 of the One X / X+. Brightness is also noticeably decreased compared to the panel of the X / X+, making sunlight viewing more difficult. The compromises don't add up to a justification for the resolution, but they also aren't so massive that you'll notice, unless you're using a One X already. 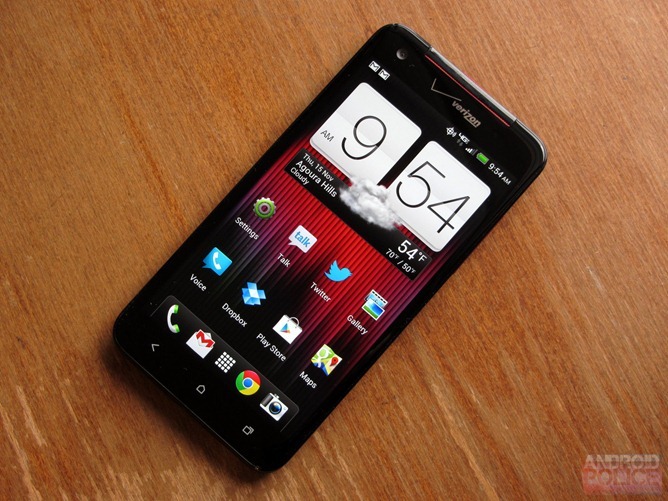 The DNA also has a decided blue-shift compared to the X / X+, which has more natural very-slightly-yellow whites.

The Performance: Of course it's fast, silly.

I actually have a One X+ to compare performance side-by-side, and even pushing that 1080p display, the DNA is faster. In the UI generally, the differences are hard to spot, but when you're multi-tasking, completing write/read-heavy tasks, GPU-intensive operations, and doing other heavy lifting, the DNA shines where the X+ starts to struggle. Let me put it this way, restoring my apps on the X+ using Google's restore feature took around a half hour over Wi-Fi, and the phone slowed down every time an app installed. It took 10 minutes on the DNA, and aside from a very momentary stutter every 15-30 seconds, I was able to continue using the phone lag-free.

Qualcomm's S4 Pro is one fast chip, and having 2GB of RAM doesn't hurt, either.

The Hardware: A supercar, huh? I think I agree... mostly in all the wrong ways.

The DNA isn't a phone for the aesthetically inclined. It has long, red metal faux-speaker grilles up and down the sides of the phone. The volume rocker is a brushed aluminum rectangle with a swirl pattern. The power button is on the top of the phone at the center, where it is extraordinarily hard to reach with one hand. The microUSB port has a cover on it. It's slightly wider, significantly longer, and even thicker than a One X, making it more difficult to hold.

All of these things basically make it ever-so-slightly more impractical than any other large-screened phone that isn't a Note II. I also think it's just kind of ugly and tasteless. Both of which make it very much like a modern supercar! But that's definitely a very subjective point of view - your mileage may vary.

Seriously, though, a microUSB port cover?

Otherwise, this thing feels pretty rock solid, like most HTC phones have since the One launch. It doesn't inspire quite the quality of the One X's unibody polycarbonate frame, but it's definitely very, very premium. A far cry from the happy meal toy flashbacks the Incredible 4G gave me, that's for sure. Oh, and the back of the phone has a notification light. Behold: 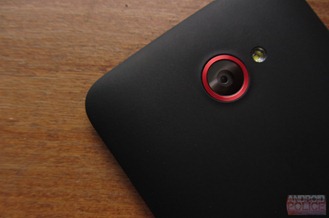 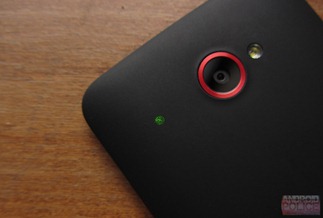 The Software: Sense is still Sense and there's not much else to say about that.

Sense 4+ isn't called Sense 4.5 because it's basically exactly the same as Sense 4 with a few minor tweaks. The biggest changes all come from Jelly Bean (Android 4.1), whereas HTC's newest tweaks (which I will detail in the review, have no worry) are pretty limited. And yes, there's a persistent notification about Wi-Fi, because Verizon thinks you're an idiot.

Verizon crapware is in tow, too, but less than usual I'd say. Most of it can be disabled via the apps menu in settings, regardless. Not that anyone who doesn't already know that option exists will ever find it.

The Takeaway: HTC's best chance to get back into the US market in a big way.

Verizon's DROID ad campaign will ensure that people buy this phone during the holidays, and because of that, I honestly think they'll sell more DNA's than they will Galaxy Note II's. The DNA has an appeal that most Verizon DROID phones do, with an aesthetic and branding that scream "I want my phone to match my on-the-edge go-big-or-go-home lifestyle." And this time, the hardware totally lives up to the explosions, motorcycle chases, and Matrix-esque robots with Sauron eyes that the DROID commercials promise. This is a beast of a phone.

Now, if you're reading Android Police, this may not be the sort of information you came here for. I understand that. The answers you do want will probably be in the full review. Today, I can't really talk about battery life, benchmarks, call quality, or things I find to be bothersome - I've only used the phone for around 24 hours at this point.

So, feel free to ask questions, just know that I may not be able to provide a properly-informed response quite yet. But if you have an absurdly specific and nuanced inquiry like, say, approximately how long is the volume rocker (it's almost exactly 1"), I'm happy to entertain you until I get scolded for ignoring my other work. 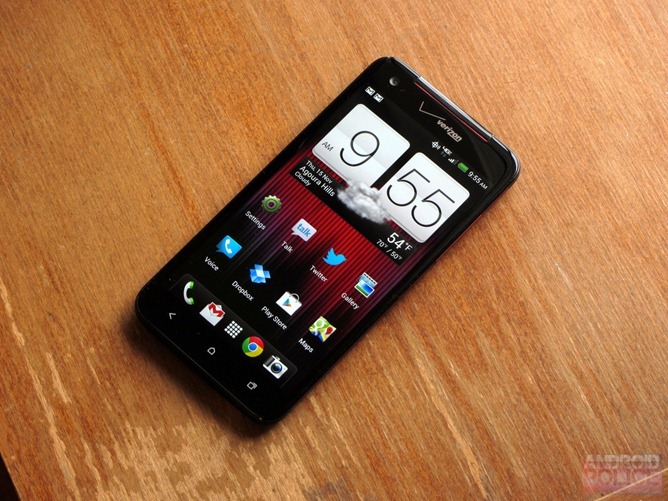