There are only a few launchers that have stood out from the pack since Ice Cream Sandwich came along, and one of them is TeslaCoil's Nova Launcher. Just in time for the brand new Nexus devices and Android 4.2 update, the developers have freshened up Nova with a compatibility update. The latest version has been updated to play nice with 4.2 (Jelly Bean+) as well as add a couple of features for those of you lucky enough to be running the latest version of Android. 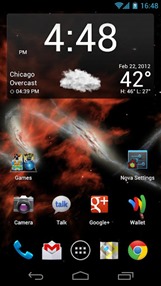 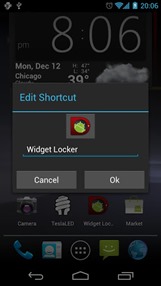 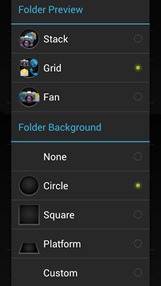 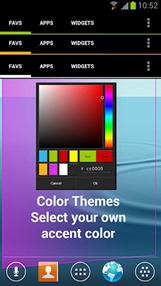 The biggest change is the addition of the Quick Settings function on the tablet layout, just like the stock launcher. A Quick Settings Action has been added to Nova's long list of shortcut tricks, and the stock Jelly Bean icons have been updated to match 4.2. A few extra bug fixes, including a rather annoying one for the TeslaUnread add-on, round out the package.

Nova Launcher is free, but to get extras like hidden apps, gestures and unread counts, you'll have to shell out for the $4 Nova Launcher Prime - well worth it, in my opinion.