The Hunters: Episode One is a new game on the Google Play Store that looks to appeal to fans of the XCOM, Jagged Alliance, and Final Fantasy Tactics series. You take control of a team of mercenaries in turn-based missions which will earn you money upon completion. You can use that money to upgrade your squad and complete contracts that refresh every day. You can also purchase in-game currency with real money, as well.

The game takes advantage of a tablet or phone's touch screen in order to give you a really good look of the battlefield; of course, you can zoom in and out to get as intimate as you want. Each soldier has their own compliment of action points to use, which can be spent moving, attacking, or guarding choke points. The game also challenges you to complete missions with certain objectives (like not taking any damage, casualties, or finishing within a certain number of rounds), and there's variable difficulty to help out newbies, as well. 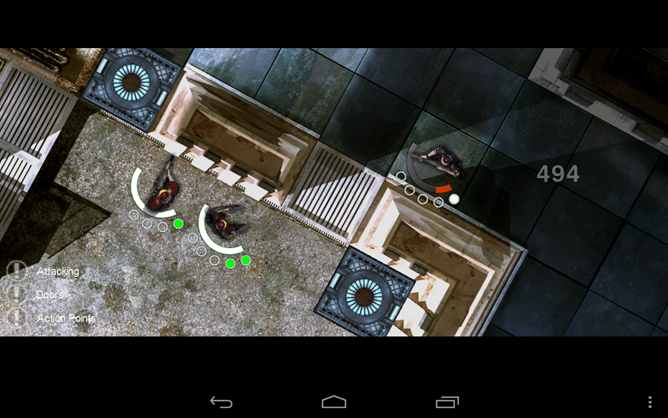 The game's price comes in at just under five dollars, and requires 192MB of space, as well. It's up to strategy fans to determine if The Hunters is worth it. 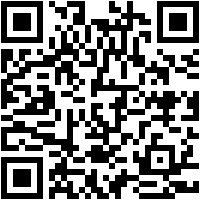