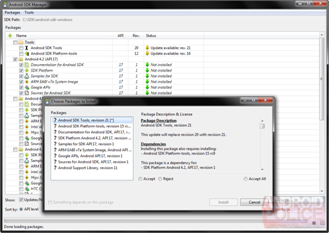 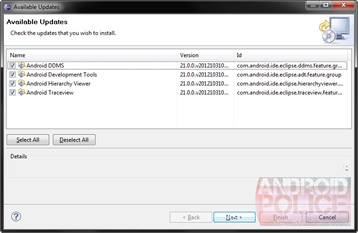 If you're a developer who's been waiting for the new development kit to drop to create some awesome 4.2 Jelly Bean-friendly apps, now's your chance. It's worth noting that the SDK Tools r21 package hasn't been listed yet on the Android tools download page, but you should be able to grab it as an update in Eclipse.

JBQ: The Nexus 4 Is Not Supported In AOSP "At The Moment"